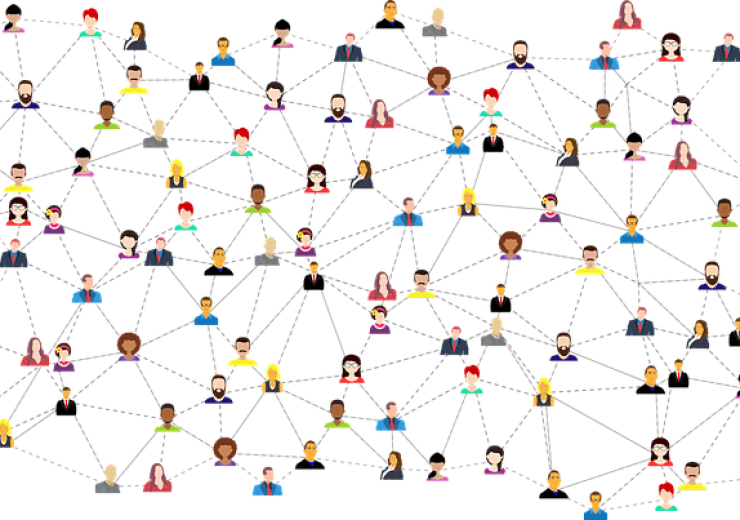 Indian social media platform ShareChat has raised $502m capital in a new funding round that valued the company at more than $2bn.

The funding round was led by US venture capital firm Lightspeed Venture Partners and investment firm Tiger Global. It also participation from Snap, Twitter and others.

Snap, owner of popular photo-messaging app Snapchat, and Tiger Global are the new investors in the Indian content-sharing platform.

ShareChat CEO and co-founder Ankush Sachdeva said: “We are at an exciting inflection point in our journey, where we are going after a massive opportunity with the right team in place and the backing of long-term investors who have a deep conviction in our mission.

“With ShareChat & Moj, we are well-positioned to build the largest AI-powered content ecosystem in India.”

Moj is a short-video app owned by Mohalla Tech, which is the parent company of ShareChat.

With the latest funding round, ShareChat has taken its total capital raised to $766m.

The platform, which currently has 160 million active users and is offered in 15 languages, plans to utilise the new funding to invest in technology initiatives and grow its user base.

Launched in July 2020, Moj has grown its monthly active users to 120 million.

“Additionally, Moj is well-positioned to seize the opportunity presented by the growth of short video in India.

“We are impressed with the team’s understanding of these rapidly evolving technologies and its ability to execute quickly, and we are excited to partner with them as they continue to build a great company.”

ShareChat also intends to raise additional funds from investors in the coming months, a source familiar with its plans told Reuters.