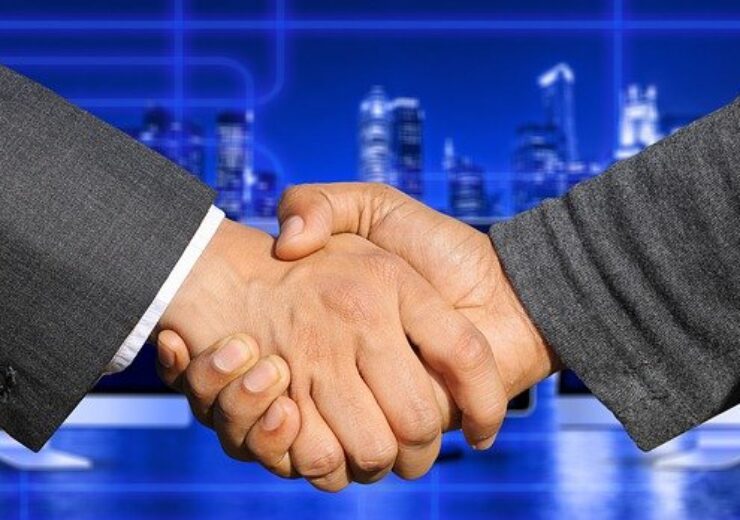 ShareChat takes its valuation to $5bn after closing a multi-tranched funding round. (Credit: Gerd Altmann from Pixabay)

ShareChat, an Indian social media company owned by Mohalla Tech, has closed a $520m multi-tranched funding round at a valuation of $5bn.

The company secured $255m in the final tranche of the round with Google and Times Group joining it as new investors. Temasek, which is an existing investor, also took part in this tranche.

The social media company had raised $913m in 2021, during which it achieved unicorn status.

It operates two short video platforms called Moj and TakaTak alongside the ShareChat voice-based live hangout app, which are said to have a combined user base of over 400 million.

Moj has also transitioned into a social commerce platform in India following an exclusive partnership with Flipkart.

Earlier this year, ShareChat acquired MX Media-backed MX TakaTak in a deal reportedly worth around $700m.

MX TakaTak is also a short-video platform. It provides users with funny and trending short videos.

The acquisition of MX TakaTak is said to have strengthened ShareChat’s short video ecosystem to 300 million monthly active users (MAUs) and 100 million creators.

ShareChat and Moj CEO and co-founder Ankush Sachdeva said: “Despite strong headwinds, it is reassuring to see investor confidence in ShareChat’s efforts and potential to grow further. Over a year ago, we turned unicorn, and since then, we have been scaling and innovating at an exhilarating pace, further refining our offerings and expanding our operations.

“The coming year will be about capitalising on the scale and building robust revenue models. We are committed to empowering every Indian by providing platforms to share experiences, discover new opportunities, showcase their talents and make their passion a means to a livelihood.”