The Australian Renewable Energy Agency has given $4m in funding to a project looking to turn sewage into renewable crude oil, which will eventually provide fuel to power cars and jets 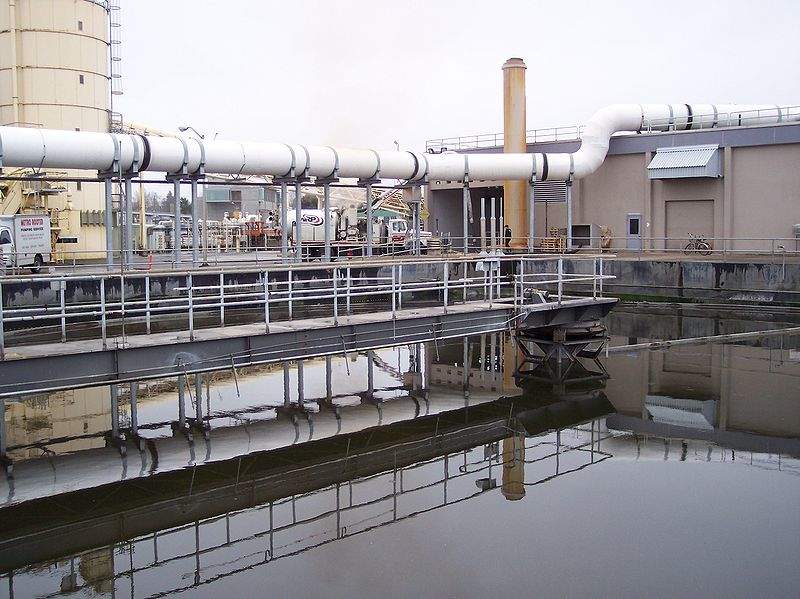 What you flush down the loo could be turned into jet fuel as an Australian energy group announced it will fund a project that could turn sewage into renewable crude oil.

The Australian Renewable Energy Agency (Arena) will give a $4m (£2.26m) boost to Southern Oil Refining for an $11.8m (£6.2m) project that converts biosolids found in wastewater into a resource.

Arena claims the renewable crude oil could then be turned into diesel or jet fuel using Southern Oil Refining’s plants that already re-refine waste oils, such as transmission and engine oils.

“Biosolids are produced at sewage treatment facilities across the country, and often stockpiled so this project could literally turn waste that into fuel.”

The project, based in Gladstone, near Queensland, will make use of biosolids from a nearby sewage plant and a sewage treatment plant in Werribee, Victoria, run by project partner Melbourne Water.

Arena provided funding for the project on behalf of the Australian government as part of its aim to make 20% of the country’s energy usage renewable by 2020.

How much sewage could be turned into renewable crude oil?

Southern Oil Refining should have a lot of material to work with over the course of its sewage-to-fuel project.

Australian sewage treatment plants produce and stockpile more than 300,000 tonnes of biosolids every year, according to Arena.

“With wastewater treatment stockpiles across the country, this project is entirely scalable and I believe will ultimately lead to the production of hundreds of millions of litres of renewable fuel each year in Australia.

“This outcome would greatly benefit the environment, be tremendous for the economy while improving Australia’s fuel security.”

Melbourne Water’s treatment and resources manager Jenelle Watson said: “The hydrothermal liquefaction technology has so much potential to extract value from biosolids and contribute to the renewable fuels market.

“Melbourne Water is excited to be partnering with Southern Oil Refining and Arena to develop hydrothermal liquefaction to a commercial scale.”