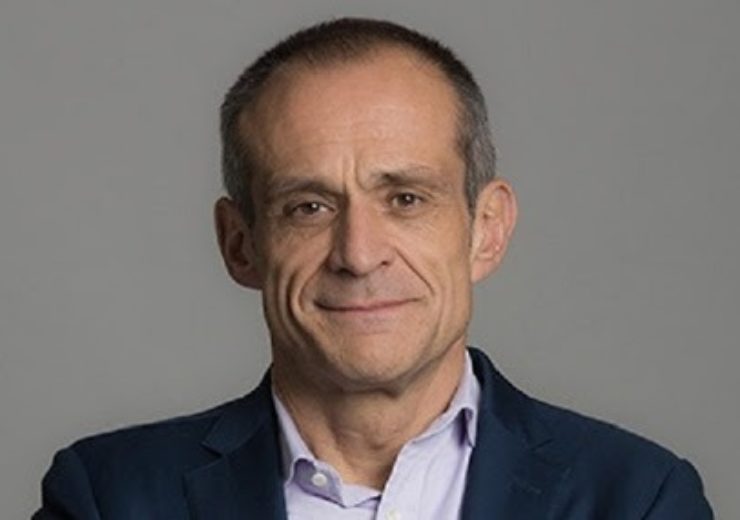 Understanding big data will be crucial for driving sustainability in industrial sectors in a post-coronavirus world, believes the boss of Schneider Electric.

He was speaking during a virtual roundtable discussion with another tech leader, who also claimed the rollout of Industry 4.0 has been accelerated in the oil and gas sector due to falling demand for fuel.

Tricoire said: “When we speak about sustainability, it’s about measuring things that can have an impact on costs, carbon footprint and circularity.

“Digitalisation is traversing everything we do. At Schneider Electric, we’ve been on that trajectory for the past 20 years.

“We’re on the sixth plan and every time we find something new. Every three years, we’ve reduced our carbon footprint by 10%.

“We aim to be carbon-neutral by 2030. Having the ability to measure is the backbone for everything.

“It helps to reduce energy consumption, which is important because we expect sustainability to increase in importance.

“The expectation is a society that’s been shaken by the virus will be even more aware of dangers to life going forward.”

The energy industry in particular has been affected by Covid-19 lockdown travel restrictions.

BloombergNEF pointed out in a report earlier this month that road transport consumed more than 40% of all oil demand in 2019.

But as the use of cars and public transport has nosedived, it is predicted more oil demand will be erased in 2020 than the shipping sector consumed in all of 2019, wiping out a decade’s worth of growth.

He said: “In oil and gas, you have fuel and energy. Fuel consumption dropped dramatically as people stopped driving cars and getting on planes, but energy consumption has remained relatively stable.

“In fact, electricity is the most efficient way to distribute energy around the world, so we’ve seen an acceleration of Industry 4.0 as it relates to the distribution of energy.”

One company leading the way in this respect is the Abu Dhabi National Oil Company (ADNOC), which used AVEVA’s technology to predict failures in its systems before they happen and driving even more production from the rich oil supply at its disposal.

Optimising every aspect of the business has enabled the state-owned firm to generate about $1bn of annual savings and cut carbon emissions, it has previously claimed.

Hayman said: “It already had the data in plain sight in the organisation, and just needed the software to unlock it.

“Most companies have so much data already and have been staring at it for the past couple of years. But it’s been stored in disparate systems, so the trick is to snap rapidly into that environment.

“You can’t replace everything overnight but you can put it into the hands of the person managing a facility and then they can start looking at what they can do with it.”

But he was keen to stress this is just an early example in a long-term process for various industrial sectors – although one that could be accelerated by the Covid-19 pandemic as cost savings take precedence.

“We’ve seen through the reaction to Covid-19 that the world has learned in 90 days what it needs to do with digitisation, although there’s still a lot more to learn,” he said.

Tricoire added: “Let’s look at this period as quite exceptional. I don’t think the fundamentals have changed – the crisis has just forced us to be faster, have less resistance and be bolder in the transformation we already realised was coming.”