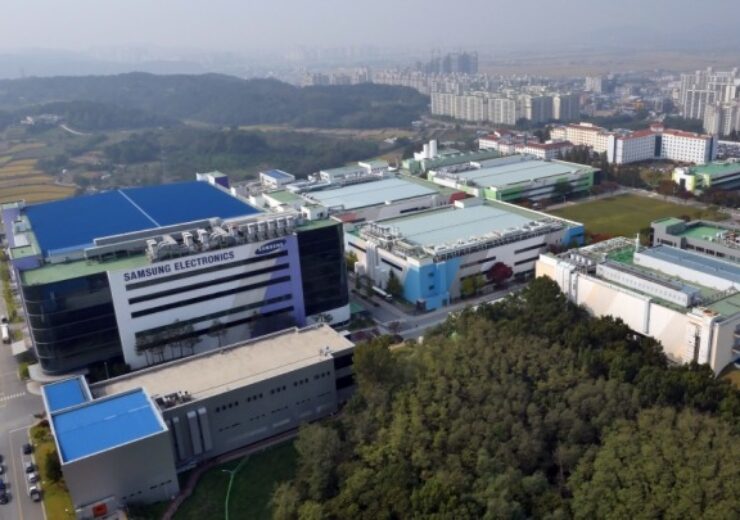 Samsung Electronics had proposed to build a $17bn semiconductor factory in the US. (Credit: SAMSUNG)

Samsung Electronics is on the verge of finalising Williamson County in Texas as the location for the group’s proposed $17bn semiconductor factory in the US, reported Reuters, citing three undisclosed sources.

However, the South Korean company is said to have told the publication that it is continuing due diligence in various other locations and has not taken a decision yet.

Although one of the sources reiterated the same, Williamson County is the leading choice for the group. This is because of the subsidies offered by the Austin suburb along with the probability of securing steady sources of water and electricity.

In July this year, it was reported that Samsung Electronics had filed an application to the Taylor Independent School District in Williamson County related to the chip factory.

The application for tax concessions was made by the group’s subsidiary Samsung Austin Semiconductor.

As per the company’s filings to state officials, the project will feature a new semiconductor fabrication plant for producing advanced logic devices for its foundry business.

The new semiconductor factory is expected to generate nearly 1,800 jobs.

Samsung Electronics had previously revealed plans to break ground on the new 557,418m2 chip factory in January 2022. The group had set a target of bringing it into production by the end of 2024.

During Q1 2021, Samsung Electronics was hit by a loss of $254m-$339m as a winter storm shut down its existing chip plant in Austin to hamper the production of wafers.

The South Korean conglomerate said that the investment will also cover the long-term goal of Samsung Electronics of infusing $151bn through 2030 for focusing on manufacturing semiconductors.