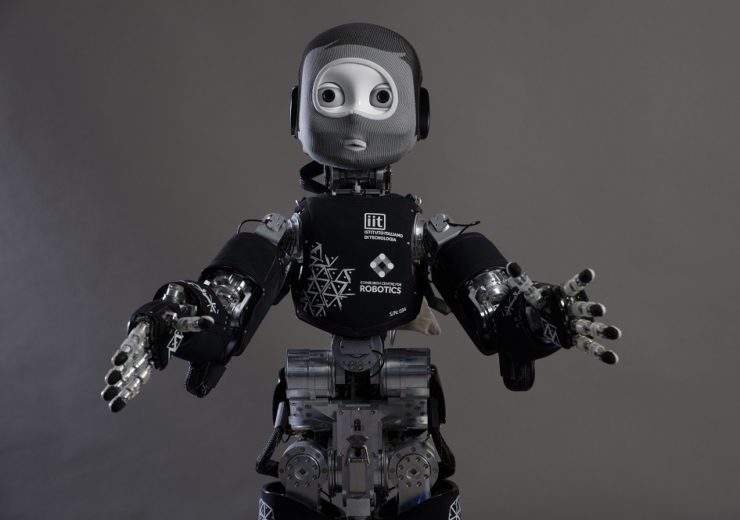 Robotics researchers at Heriot-Watt University in Edinburgh are testing new therapies for Parkinson’s disease on robots.

The study, called “Neurorobotics model of Parkinson’s disease”, will use computer models of the human brain to replace the need for animal testing.

What will robotics research tell us about Parkinson’s disease?

Dr Patricia A Vargas, associate professor of computer science and robotics at Heriot-Watt University, said: “We believe that movement disorders, such as Parkinson’s, result from a disruption in brain-body-environment interactions.

“In this way, robots are being used in conjunction with computational models of neural systems to simulate changes in the robot behaviour, which might lead to insights on novel therapies and treatments for Parkinson’s disease.

“Our hope is two-fold – to reduce and replace animals in research, and to help and inform new therapies, treatments and even the cure for this debilitating disease.”

The pioneering research will be conducted as part of a collaboration between Heriot-Watt University’s neuroscience and robotics departments, and the Digital Metropolis Institute at the Federal University of Rio Grande do Norte in Brazil.

Together, they will form an interdisciplinary team, featuring neuroscientists, computer scientists, engineers, biologists and psychologists.

The majority of studies into the treatment of Parkinson’s disease currently use rats to experiment on, but these do not always provide the best test subjects.

Dr Vargas and Dr Renan C Moioli, assistant professor at the Brazilian university, note that robots are “easier to manipulate” and sensors and actuators on the robot can take measurements while it is completing behavioural tasks.

The shift to robots also contributes to the three R’s of animal ethics in testing – replacement, reduction and refinement – which encourage scientists to improve animal welfare and seek alternatives to animal testing.

The robotics research project is the first of its kind at Heriot-Watt University and will involve embedding the computational models of Parkinson’s Disease into humanoid robots, such as the iCub.

This allows the researchers to test a wide range of neural stimulation to try and understand the mechanisms of the disease.

What is Parkinson’s disease?

It’s estimated that one in 500 people are affected by Parkinson’s disease, which is caused by a loss of dopamine-producing nerve cells in the brain.

It predominantly affects the elderly, with 3% of over-65s developing Parkinson’s.

This number is set to double in the next 15 years, according to Heriot-Watt University.

“Due to modern lifestyles, the number of people suffering from this disease is increasing drastically.

“The neural mechanisms scientists believe are related to Parkinson’s form a network of complex interactions, which from an engineering point of view is a very challenging problem.

“Moreover, the Brazilian partner has an established research programme in Parkinson’s disease.

“Our hope is that our approach, once tested and approved, could be extended to understand other neural disorders, like Huntington’s disease, depression and anxiety.”