Robot city: Wuhan, China’s goal to be the ‘capital of robots’

The robot city you imagined as a child could soon become a reality as the development zone in Wuhan, China, seeks to lead the robotics industry as a hub for big data, cloud computing and the Internet of Things 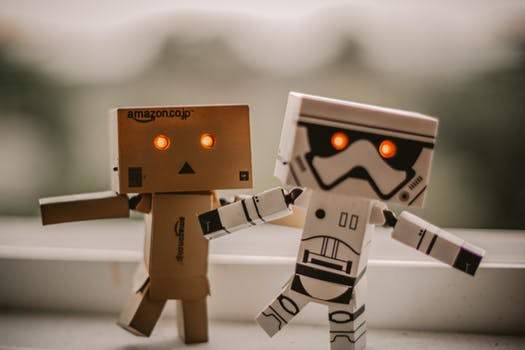 Wuhan, a city in eastern China, has its sights on becoming the world’s first robot city and the epicentre of a 160 billion yuan (£18bn) robotics industry.

Its development zone, previously known as the “capital of cars”, has been identified by the city’s local authority as a prime location to turn into a focal point for this vision, with plans to dub the area the “capital of robots” in the future.

What this means exactly is not clear but other “smart cities” have become test beds for driverless cars, artificial intelligence and other autonomous machinery used in everyday life.

Wuhan recently hosted the 2018 World Educational Robot Contest (WER), a robotics competition pitting more than 5,000 contestants from over a dozen countries against one another so as to promote global cooperation in the industry.

However, this industry is beginning to wane in China, and robotics has been identified as a prudent industry to focus on instead, estimated to reach a global market value of 240 billion yuan (£27bn) by 2020.

Progress has already been made with 3,500 robots already deployed in a bid to enhance industrial economic development, making for a ratio of one machine worker for every 100 human employee.

But more needs to be done if the goal is to be realised, as although this is above the national average, it still falls short of some of the world’s most developed countries.

To speed up the process, the development zone is encouraging external companies and countries to share their expertise and boost the growth of the area as far as robotics is concerned.

Contestants from China, Israel, Russia and Australia participated in the WER, which ran from 27 July to 29 July.

Competitions such as robot football matches, underwater detection, and offence and defence confrontations were held to see which participant had the most dynamic and capable technology.

It is hoped that events of its kind will create financial capital, technology and talent in fields of big data, cloud computing, and the Internet of Things to help the area become the robot city it seeks to be.