Robinhood – the cryptocurrency app that brings the markets to the people

Robinhood is a stock trading app rapidly growing in demand. After securing major new investment, the company is on a bid to become the world's biggest cryptocurrency platform 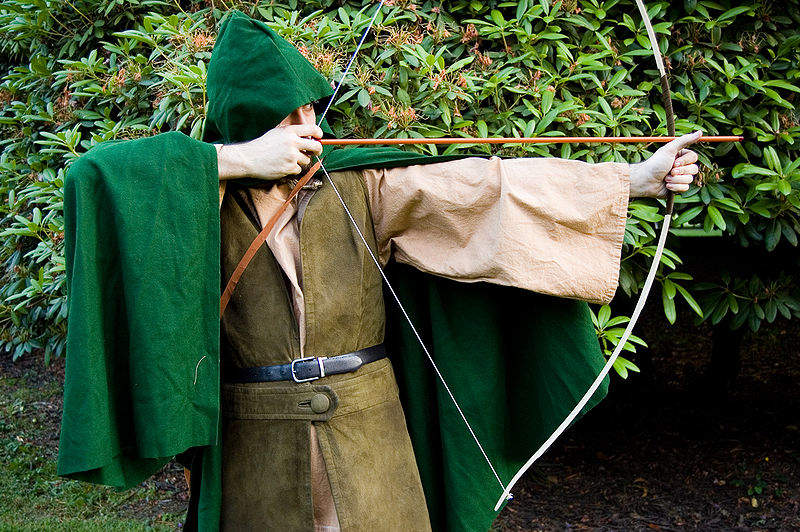 Robinhood - the cryptocurrency app that brings the markets to the people

It’s not exactly robbing from the rich and giving to the poor, but stock trading app Robinhood wants to bring the investment markets closer to the people.

Users will now be able to trade Litecoin and Bitcoin Cash – a part of Bitcoin Classic, which increases in size of blocks – allowing more transactions to be processed.

The company is now valued at $5.6bn (£4.27bn) and is clearly gaining a wider appeal – prompting the company to look towards expanding its cryptocurrency-specific services.

But what’s the story behind the fintech start-up named after Britain’s most famous outlaw, with a “mission of making the markets and the financial services system more accessible to the broader population”?

Robinhood first launched in the United States in December 2014 despite founders Vladimir Tenev and Baiju Bhatt previously being rejected by 75 investors when trying to secure funding.

In 2018, it completed a Series D funding round of $363m (£276m) and doubled its users to four million from the previous year, while turning it into the second most valuable fintech company in the US.

Robinhood: Did someone say commission-free?

The company, based in Palo Alto, California, started life as a tech-driven brokerage platform that cut out the overheads and enables users to stay on top of their stocks with real-time market data.

Not only does the mobile app offer a commission-free platform, but it also allows its users to buy and sell US-listed stocks and exchange funds with no investment minimums, maximums or withdrawal limits.

Speaking to Fortune magazine in May, Robinhood co-CEO Mr Bhatt said: “We plan on continuing to offer these services for free. There’s no real scenario where we would change that at all.

“I think we’re pretty relentlessly focused on our mission of making the markets and the financial services system more accessible to the broader population, and that’s a pretty good North star for us.”

In February this year, the company launched a platform that enables users to trade cryptocurrencies – named Robinhood Crypto.

It currently offers market data on 16 cryptocurrencies, such as Bitcoin, Ethereum, Litecoin, Ripple and Bitcoin Gold.

However, there are plans to introduce this feature soon.

Mr Bhatt said: “We expect by the end of the year to be either the largest or one of the largest crypto platforms out there.

“But we also really feel we’ll have the absolute best experience for investing in crypto as well – from having a large variety of coins available to a more favorable cost structure -mainly no commissions – to just quality of product.”

The platform was originally available in California, Massachusetts, Missouri, Montana and New Hampshire.

It later expanded to Mississippi, Colorado, Wisconsin and New Mexico, and will no doubt be adding more states to its list – with plans in place to do so once it receives the correct licences.

Robinhood: The only way is up

Coinbase – with more than 13 million users as of November last year and a $1bn (£762m) annual revenue – is still the favourite platform to trade cryptocurrency.

But Robinhood, which reached five million brokerage accounts in July, is not too far behind.

The platform has now surpassed E-Trade Financial, which currently has 3.7 million account users.

The Robinhood business model is based on taking a small share of a cent per dollar from each trade order, as well as collecting interest on customer deposits.

It also launched a paid subscription service in September 2016 called Robinhood Gold, which is a margin account.

For $6 (£4.57) a month, subscribers are given extended trading hours and further buying power.