The rise of smart speakers could see 200 million Alexa, Google Assistant and HomePod owners by 2020

Smart speakers have promised to automate our homes and make tasks simpler through the power of voice recognition but they have yet to become as ubiquitous as the smartphone. New research shows that the global market for the device could be set for rapid growth. 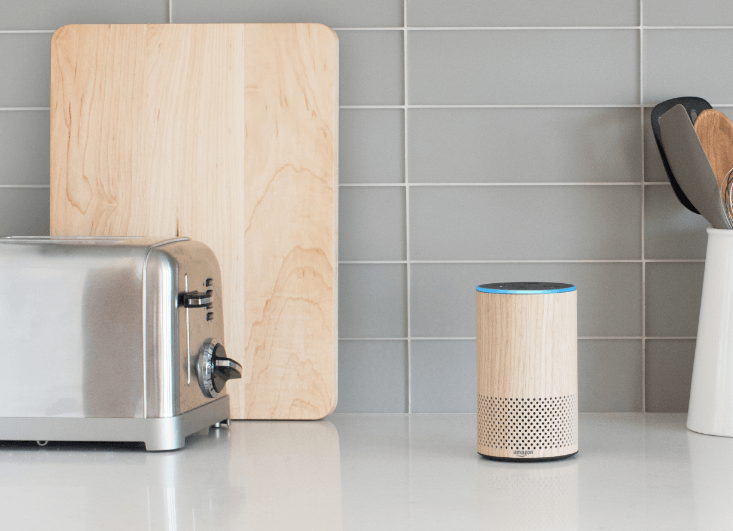 The Amazon Echo is the most popular smart speaker on the market (Credit: Amazon)

The rise of smart speakers is set to continue as the number of people asking Alexa for anything from the weather forecast to playing their favourite song in their homes could double in two years, according to new research.

A study by data and analytics firm GlobalData estimates the number of automated voice assistants will hit 100 million by the end of this year – doubling to 200 million by 2020.

Devices such as the Amazon Echo and the Google Home enable users to ask the device to do a number of tasks, such as providing news and travel updates, setting alarms or creating to-do lists.

Ed Thomas, principal analyst for technology research at GlobalData, said: “It is only four years since Amazon unveiled the Echo, the first wireless speaker to incorporate a voice-activated virtual assistant.

“Initial reactions were muted but the device, and the Alexa virtual assistant it contained, quickly became a phenomenon, with the level of demand catching even Amazon by surprise.”

The rise of smart speakers and Amazon Echo

The Amazon Echo was the first to launch in November 2014 and, since then, the tech giant has enjoyed a dominant market share.

It is estimated that 70% of the smart speakers owned in the US are Amazon products.

As of September this year, there were 20,000 products using Amazon’s Alexa voice assistant software, including the Sonos One smart speaker, Bose soundbar and Amazon Fire TV stick.

“We don’t see positive surprises of this magnitude very often,” said Bezos, adding that Amazon would “double down” on the technology as a result.

Other companies have been slow to come to market with their own offering, with Google launching the Google Assistant in 2016 and Apple releasing its HomePod (pictured) in February.

They will soon be joined by Facebook, which announced its own smart speaker earlier this month.

Mr Thomas said: “For tech companies serious about competing in the virtual assistant sector, a smart speaker is becoming a necessity.

“Hence the recent entry of Apple and Facebook into the market, and the expected arrival of Samsung and Microsoft over the next year or so.”

The rise of smart speakers in China

Although China was late to latch on to the smart speaker trend with its first device, the DingDong, launched by LingLong in 2016.

According to data from Canalys, the size of the smart speaker market in China will soon exceed that of the US as Chinese tech companies such as Alibaba, Xiaomi and Baidu launch their own products.

In the Smart Speakers – Thematic Research report, GlobalData says Alibaba had sold five million units of its Tmall Genie device in its first year of production, while Baidu sold all 10,000 units of its Xiaodu device within 90 seconds of it becoming available online in June 2018.