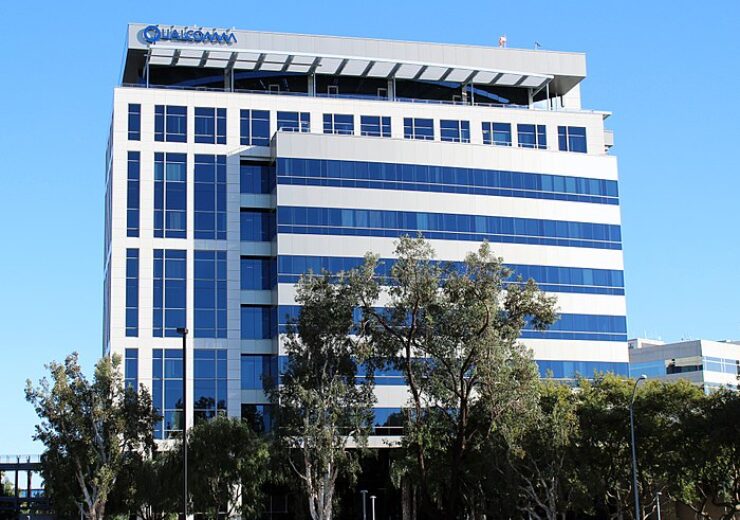 Qualcomm has prevailed in the European General Court as the latter annulled a fine of around €1bn imposed by the European Commission (EC) in 2018 on the US semiconductor firm for allegedly paying Apple to use only its chips.

The EC fined the chipmaker for misusing its position in the global market for chipsets compatible with the long-term evolution (LTE) standard. The abuse took place lasted from February 2011 to September 2016, as per the Commission.

However, the General Court ruled that various procedural irregularities impacted Qualcomm’s rights of defence. Based on these, the Commission’s analysis of the alleged conduct of the semiconductor firm was invalidated by the court.

Qualcomm had agreements to offer incentive payments to Apple under which the iPhone maker had to obtain its requirements for LTE chipsets only from the former, as per the allegations of the Commission.

The General Court noted that the EC opined that the payments had potential anticompetitive effects, and had lowered Apple’s incentives to change to competing LTE chipset providers.

In its ruling, the court said that it is for the EC to record, in the form of its choosing, the precise content of all interviews held for gathering details pertaining to the subject matter of a probe. The court said that the Commission did not fully respect this obligation, especially in conducting meetings and conference calls with third parties.

It added that the contested decision restricts itself to identifying abuse of dominant position on the market for only LTE chipsets. However, the statement of objections related to abuse on that market as well as on the market for universal mobile telecommunications system (UMTS) chipsets, said the court.

The court said that the EC did not consider all of the relevant factual circumstances when it came to its conclusion that the payments made by Qualcomm to Apple could restrict competition for the LTE chipset demand for iPhones and iPads.

It ruled that the EC’s analysis regarding the payments part was unlawful.

A statement from the court read: “Indeed, the General Court observes that while the Commission concluded that the incentive payments had reduced Apple’s incentives to switch to competing suppliers to source LTE chipsets, it is apparent from the Commission decision that Apple had had no technical alternative to Qualcomm’s LTE chipsets for the majority of its requirements during the period concerned, namely that part corresponding, in essence, to iPhones.