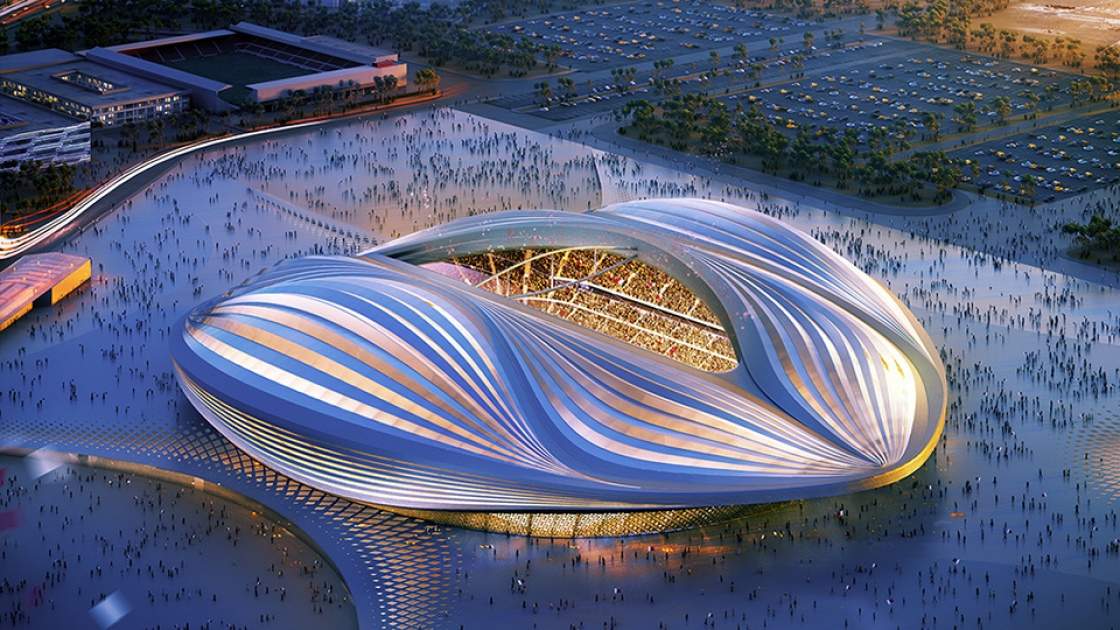 Solar pavements could be coming to Qatar’s streets in time for the 2022 World Cup to help power host cities.

The Qatar 2022 World Cup organising committee has provided $100,000 (£74,000) of funding towards a Scottish-based project to pilot its solar pavement technology.

The team working out of Glasgow Caledonian University dubbed the project “PVTopia” and aim to have a prototype of the interlocking solar panels ready for use at the biggest football tournament on the planet in four years’ time.

Team leader Dr Azmy Gowaid said: “It is not a matter of choosing between traditional solar panels or walkable tiles, it is a matter of taking solar installations to a new territory that was not possible with traditional technology.

“This tile design can function effectively in hot climates and is both cost-efficient and eco-friendly.”

Qatar’s streets will be lined will solar panels locked-together on the streets – rather than the roofs – which will absorb sunlight to power various municipal essentials.

The solar pavement will comprise epoxy resin – a reactive polymer – rather than glass, supported by a recycled plastic frame that can be re-used once the panels reach the end of their 20-year lifespan.

They will use a cooling mechanism to enable the tiles to function in the hot Qatari climate, where surface temperature can reach 80°C.

The prototype panels are planned for placement on a walkable area around one of the stadia currently under construction.

This will be used to test the concept in a real environment, collect operational data, and market the product during the World Cup.

Dr Gowaid added: “Should this prove successful, it is our dream that this product can eventually be installed at mass scale anywhere in the world – even in rainy old Glasgow.

“We want to see the tiles contribute to the energy supply mix of stadia, other sporting facilities and beyond to public squares, pavements, schools and university campuses.”