The blockchain technology developer Pundi X has partnered up with the Ultra Taiwan 2018 festival to offer cryptocurrency payment terminals that will allow festival-goers to pay for goods and services with Ultra Coin. 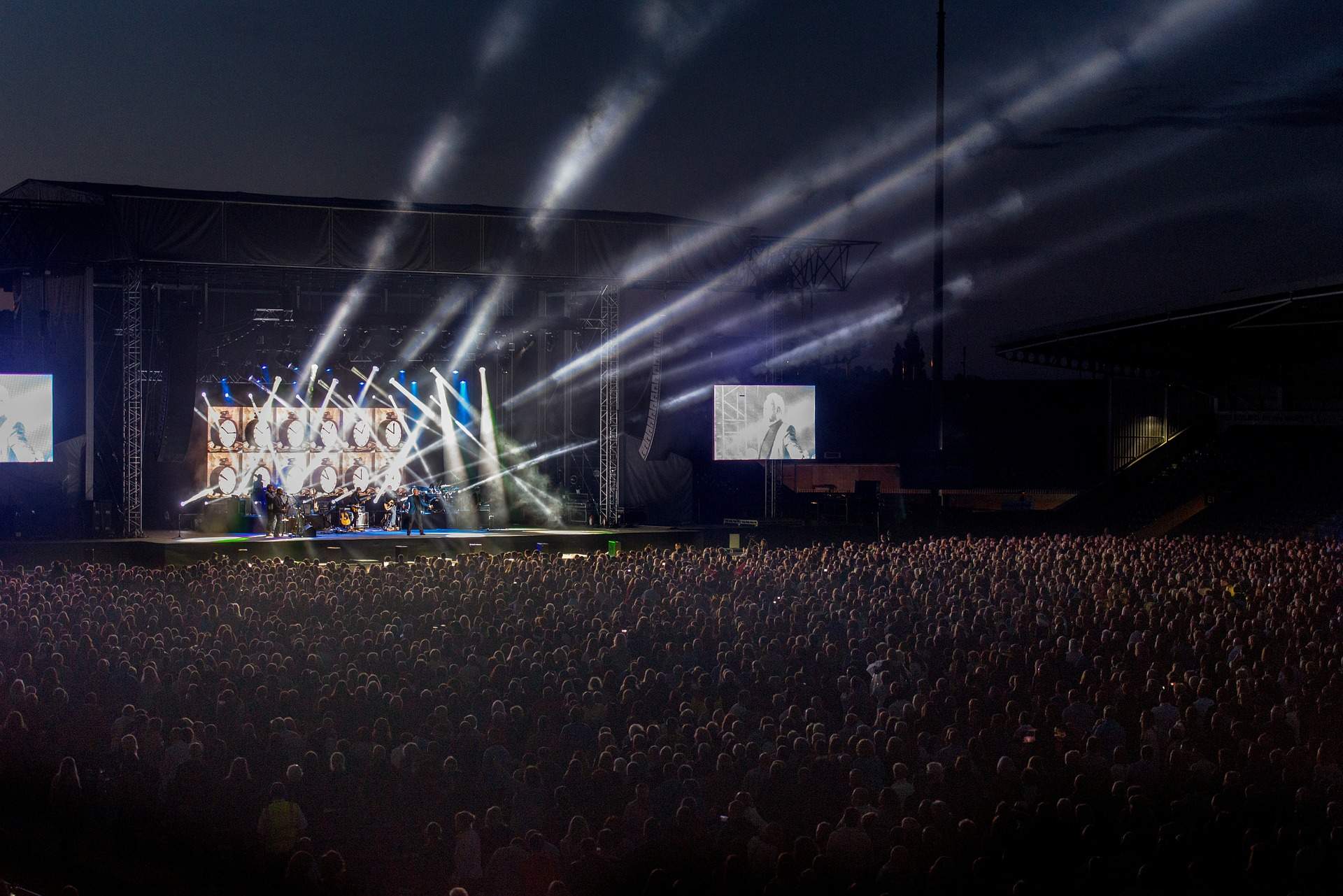 A music festival in the Taiwanese capital of Taipei is set to run on blockchain – with organisers asking festival-goers to pay for goods and services with cryptocurrency on Pundi X technology.

Around 30,000 attendees of the Ultra Taiwan 2018 festival will be able to use XPASS cards available at the festival to pay for food and other goods at 35 shops on site with Ultra Coin.

The deal between Ultra Taiwan 2018 and Pundi X means the blockchain point-of-service payment tech provider will be the official on-site payments partner.

Pundi X co-founder and chief executive Zac Cheah said: “While we have witnessed the rise of using blockchain technology for transactions in recent years, debate continues about their use for real-world payments.

“In a little more than two weeks, these doubts can be laid to rest when 30,000 party-goers against the hectic backdrop of this year’s Ultra Taiwan festival pay for drinks, food and merchandise using Pundi X technology.

“We’re very proud to be bringing blockchain-based payments to a major festival for the first time in the world in a major moment for mass adoption.”

It is expected that 30,000 XPASS cards will be purchased at the fifth annual festival, held from 8-9 September at Daija Riverside Park in Taipei.

What is Pundi X?

Pundi X is a blockchain technology provider that has focused on developing hardware and software that makes it easier to buy real-world goods with cryptocurrencies.

It has so far developed a blockchain dubbed “fx” and its Pundi XPOS terminal, which allows digital currency holders to sell cryptocurrency and buy goods at stores and other physical locations.

The Pundi XPOS will be in use at Ultra Taiwan, and accepts both mobile and XPASS card payments.

Six months ago, the company raised $35m (£27.2m) of investment from an initial coin offering.

The firm said it is aiming to ship 100,000 of its blockchain payment devices across the globe, claiming that 20,000 orders were already placed.