Corporate titan Amazon has made its first move into the healthcare market by paying a reported $1bn for an online pharmaceutical start-up in New Hampshire. James Walker takes a look at the history, financing and functioning of PillPack 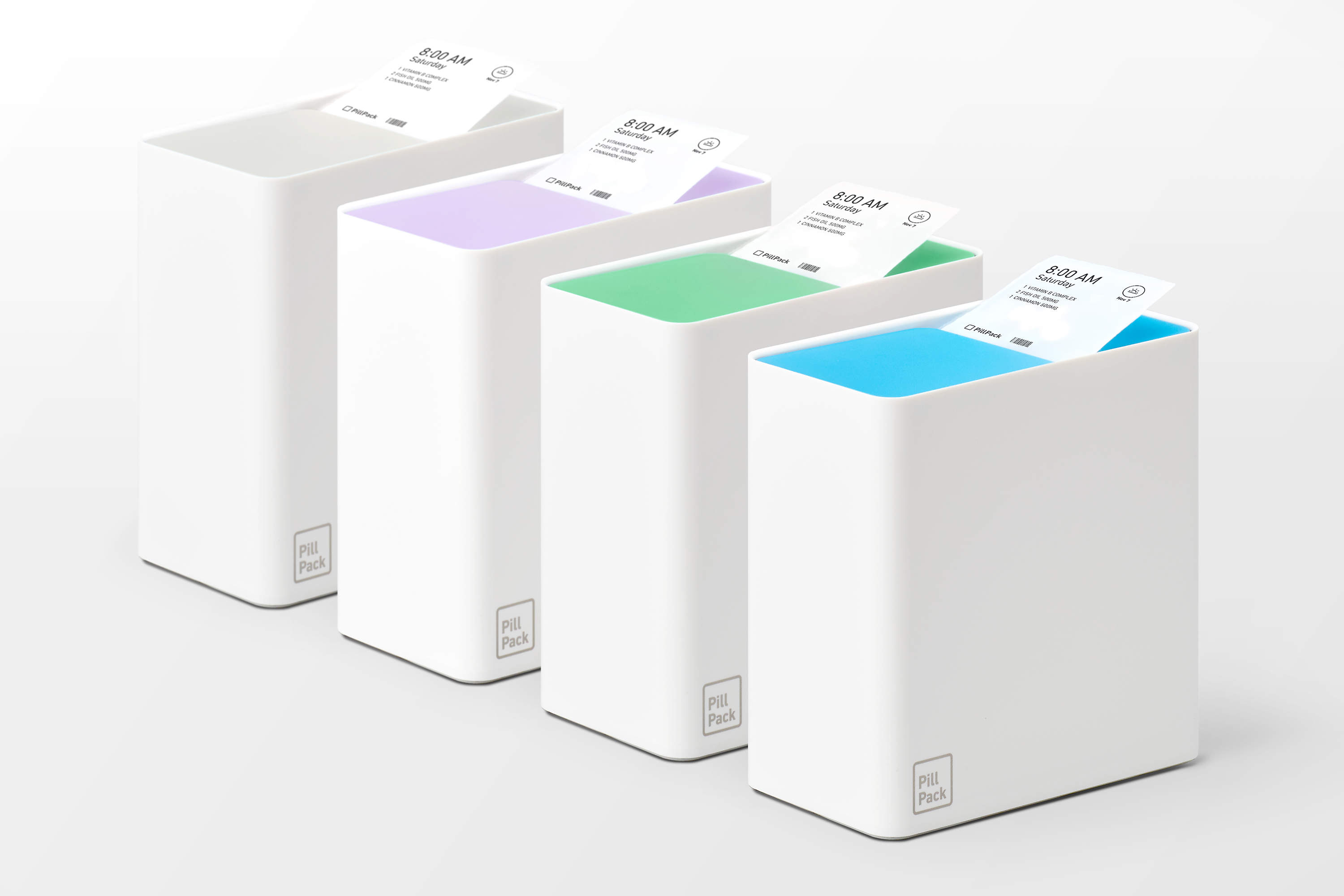 If PillPack was not on your radar before today, it probably is now that online retail giant Amazon has bought the online pharmacy start-up in a reported $1bn (£760m) deal.

The acquisition is the first major play in the healthcare industry by Amazon – which plans to enter the market as part of a joint venture with Warren Buffett-owned Berkshire Hathaway and the investment bank JPMorgan Chase.

PillPack – which has an operating license in every US state other than Hawaii – allows users to order doses of medication that are delivered to their homes.

In a statement on the deal, Amazon Worldwide Consumer chief executive Jeff Wilke said: “PillPack’s visionary team has a combination of deep pharmacy experience and a focus on technology.

“PillPack is meaningfully improving its customers’ lives, and we want to help them continue making it easy for people to save time, simplify their lives, and feel healthier.”

PillPack chief executive and co-founder TJ Parker added: “PillPack makes it simple for any customer to take the right medication at the right time, and feel healthier.

“Together with Amazon, we are eager to continue working with partners across the healthcare industry to help people throughout the US who can benefit from a better pharmacy experience.”

Amazon has not confirmed how much it paid for its acquisition of PillPack, but various sources say the figure was roughly $1bn.

Regulators still have to scrutinise the deal and decide whether or not to rubber stamp it – but it’s clearly already had an impact on the rest of the industry, with Amazon expecting this to be done and dusted during the second half of this year.

How does PillPack work?

New Hampshire-based PillPack is an online pharmacy that allows users to order up doses of medication on their smartphones or computers.

Once the sorting robots used by the company have got the drug dosage in order, they are packaged up and delivered to the customer’s door.

Pharmacy hallmark products like inhalers and creams are also provided through the service.

According to the PillPack website, it charges no fee for its service or medication deliveries.

The firm also claims to work with doctors to process refills and handle medical insurance bills and claims.

Popping bills: The funding and founding of PillPack

In its seeding round in 2013 – the initial push for funding – PillPack raised $118,000, according to the Pitchbook website.

During its first full funding round when the service was launched in 2014, the company pulled $4m (£3m) of venture capital from investors – including Founder Collective and Atlas Ventures.

In the year of its launch, Time magazine dubbed PillPack one of the 25 best inventions of 2014.

That was not the only accolade the PillPack duo would celebrate before their deal with Amazon.

PillPack states on its website that it went on to raise more than $118m (£90m) in financial backing before the Amazon deal – backed by a long list of investors including Sherpa Capital – a firm that has invested in Uber, Virgin Hyperloop One and AirBnB – and Facebook-backers Accel.

Before the $1bn Amazon deal, the online pharmacy was worth $361m (£275m) in 2016 following that series of funding rounds, according to Pitchbook.

PillPack has racked up more than 400 employees on LinkedIn and has sat former Barack Obama campaign manager Jim Messina on its board of directors.

Pharmacy was familiar to Mr Parker long before he started PillPack and landed multi-million dollar deals.

He told Wired that he worked for his parent’s pharmacy as a teenager, delivering pills to its clientele in New Hampshire – where he now runs a company scooped up by one of the biggest retailers in the US.

Congrats @Tjparker & @elliotcohen. It has been a privilege and a ton of fun working with you and the team @PillPack. This pic of us signing our term sheet in May 2015 is probably not as monumental as the one you might have of Bezos signing your deal but still…. pic.twitter.com/yx1hT6pAEt

His business career kicked into life when he got involved with a start-up competition held by the prestigious college – despite not being enrolled.

On the company’s website, it says: “TJ Parker … had spent most of his life watching people struggle with managing their medications – dozens of pill bottles, weekly trips to the pharmacy, and time-consuming DIY organization — while their pharmacists had limited resources to help.

“The entire system was complicated, confusing and did little to support health or wellness.

When he set up PillPack with Mr Cohen, their mission was to challenge traditional retail pharmacies by providing a better customer experience.

They focused first on helping people with the toughest problem – the 30 million US adults, or one in ten of the adult population – who take more than five prescription medications a day.