As per sources, Pinterest’s shareholders are being offered $70 per share, which will be mostly in the form of stock 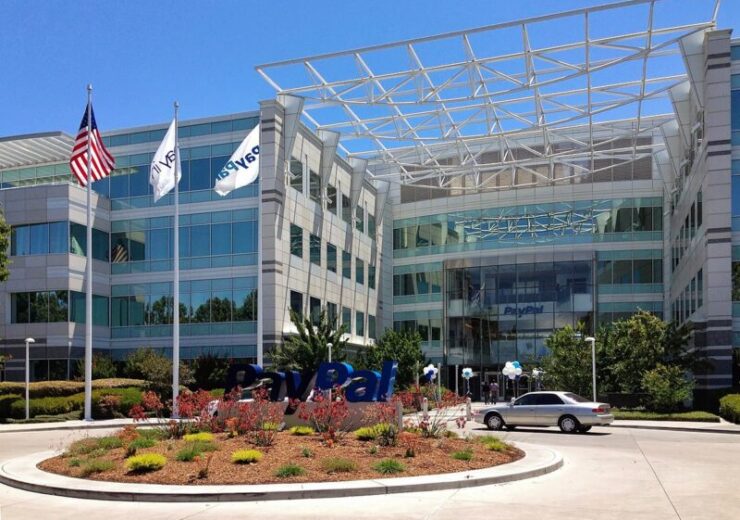 US-based fintech company PayPal is reportedly offering to acquire Pinterest for $45bn in what could be the biggest acquisition of a social media company to date.

The highest amount paid to acquire a social media company remains to be $26.2bn, which was paid by tech major Microsoft for LinkedIn in 2016.

PayPal has offered to pay $70 per share, mostly in the form of stock, for the acquisition, reported Reuters, citing undisclosed sources having knowledge about the development.

The acquisition of the California-based image sharing and social media service could enable PayPal in diversifying its income by means of advertising revenue. Besides, it will help the payment technology company to capitalise on the rising trend of internet shoppers purchasing items on social media.

PayPal is hoping to wrap up negotiations and sign a deal by the time it releases its quarterly earnings in early November, as per one of the sources.

However, the sources said that there can be no assurance of a deal materialising, apart from adding that the terms of any potential transaction could change.

Bloomberg News was the first to report that the companies were in talks regarding the potential deal.

Pinterest’s valuation was nearly $13bn at the time of becoming a publicly-listed company in 2019. The company was founded in 2009.

The possible acquisition of Pinterest will be the second major deal for PayPal this year. In September, the company signed a deal to acquire Paidy, a Japanese ‘buy now, pay later solutions’ provider, for $2.7bn.

PayPal had said that the acquisition of Paidy will complement its existing cross-border e-commerce business in Japan.