Payment technology companies have proven popular investments for venture capitalists in 2018, with China's Ant Financial leading the way with $14bn 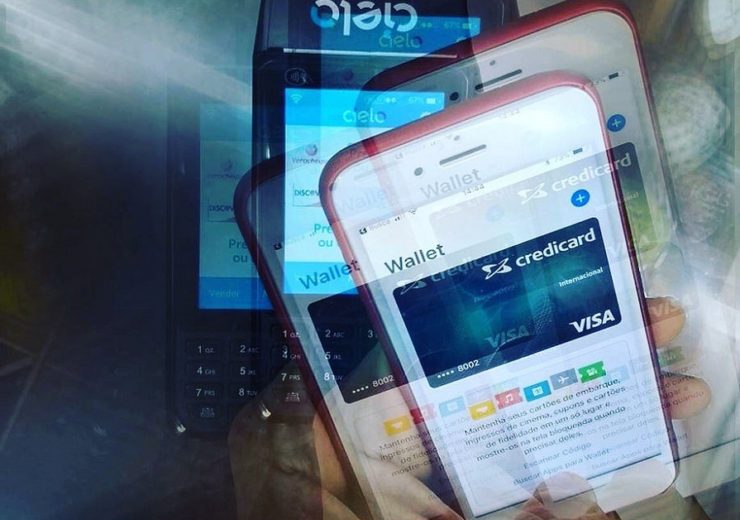 China is the undisputed king of payment technology after its fintech companies raised almost 25-times the amount of venture capital funding compared to its closest rival, the US.

Some $15.58bn (£11.92bn) was invested in the top five firms globally, according to new research by data analytics company GlobalData.

“Chinese companies working in this space are giving their western counterparts a run for their money.”

Alipay’s primary product is a digital wallet which allows customers to make payments directly from their mobile devices by scanning QR codes.

Discussing why Ant Financial attracted such a large proportion of the payment and fintech funding last year, Mr Bose said: “Ant Financial is the parent company of Alipay, the largest mobile payments network in China, and is one of the largest and most valued payment tech companies in China.

“Moreover, it is expanding into overseas markets and anticipation of its initial public offering further enhanced its growth prospects, which generated significant investor interest in 2018.”

Bitmain, a Chinese cryptocurrency platform for mining Bitcoin, was the next most attractive proposition for investors in the fintech and payments market.

Commenting on the dominance of Chinese-based companies in payment technologies, Mr Bose said: “China is an emerging market with several tech start-ups working on innovative areas, which has been attracting domestic as well as foreign investors.

“One major reason for the boost in start-up ecosystem is Chinese government’s Made in China 2025 plan.”

The platform also serves as a digital wallet where cryptocurrencies such as Bitcoin and Ethereum can be stored.

Founded by Brian Armstrong and Fred Ehrsam in 2012, the San Francisco company has been a favourite among investors ever since.

When it received $5m (£3.84m) in funding led by Union Square Ventures in 2013, it was the biggest ever investment for a Bitcoin start-up at the time.

The funding was led by Goldman Sachs and contributed to the company being awarded unicorn status in November last year.

Tradeshift operates in 190 countries and has processed more than half a trillion dollars in transactions and payments since it was set up in 2010.

Although it is yet to be granted a full banking licence, there are over three million Revolut account holders who have made over 250 million transactions totalling £25bn (£19bn).

The app-based bank and payments system has added benefits for customers such as built-in budgeting features, a bill-splitting function and instant spending notifications.