Almost 60% of blockchain patents were filed over a two-year period, with plenty more expected to come 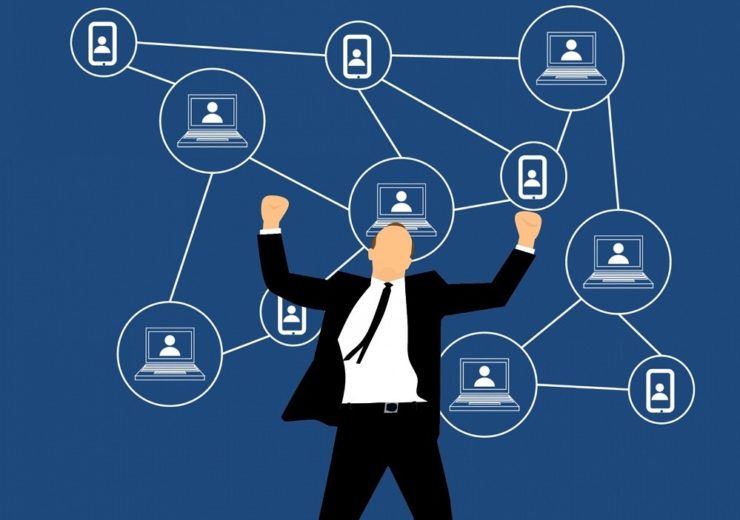 The number of patents filed for blockchain technologies reached a peak of 2,666 globally between 2016 and 2017.

Over half (59.6%) of all such patents – which represent the exclusive right for the individual or organisation responsible for an invention – were filed for during this two-year period

The figure tops the patent activity for other emerging technologies, such as quantum computing.

Intellectual property firm Withers & Rogers LLP, which helped collate the data alongside the Swiss Federal Institute of Intellectual Property, predicts the rate of growth in blockchain inventions will continue over the coming years.

Phil Horler, a patent attorney at Withers & Rogers, said: “We know that quantum computing has been an area of considerable research interest for decades and patent filings reflect that, with a noticeable surge in activity in recent years.

“Our research also suggests that owing to the relative rates of growth, the gap could widen further in the next few years.”

The majority of patent applications (1,680) came from companies in the US, while Chinese inventors filed for 1,590.

The number of UK patents totalled 270.

Why are blockchain patents popular for businesses?

In terms of companies, technology firm IBM topped the list with 143 active patents, while finance companies Visa (72), Coinplug (62), Bank of America (61), and Mastercard (52) made up the rest of the top five.

Blockchain technologies represent 7% of Visa’s patent portfolio – Mr Horler claimed this suggests the tech is of “strategic importance” to the company’s future.

Explaining the fervent activity around tech patents such as for blockchain, he said: “By securing patent protection at an early stage, as an emerging technology is developing quickly, it may be possible to secure control over certain key elements and gain a competitive advantage for years to come.

“As patent filings increase and dominant players emerge, it may become more difficult for new entrants to break into the market, so I expect to see the number of filings increase in the next few years as companies try to secure their position in the marketplace.”

Blockchain is most commonly associated with cryptocurrencies and first came to prominence alongside Bitcoin’s price peak in 2017.

However, blockchain is simply a shared ledger where transactions are permanently recorded along blocks.

The chain serves as a historical record of all transactions that have occurred, from the genesis block to the latest block, hence the name blockchain.

Mr Horler added: “When blockchain was first developed in 2008, few research scientists would have predicted just how much interest there would be in applying the software-based technology to a wide range of real-world problems, from financial transactions to asset tracking and privacy controls.

“This patent-filing report makes it clear that the extent of blockchain’s problem-solving potential is only just emerging and many of the world’s leading tech companies want a stake in its future.”