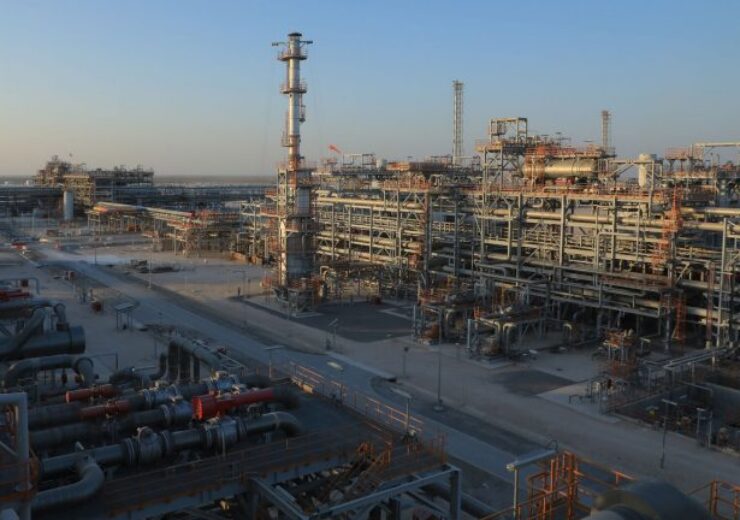 Palantir Technologies has extended its partnership with oil and gas firm BP with a new five-year multi-million dollar deal.

The deal will involve the delivery of Palantir’s software to BP at the enterprise level, with global deployment across the organisation.

The extended partnership is expected to support BP’s goal to become a net-zero company by 2050 or sooner.

Since 2014, BP has been using Palantir’s Foundry software for its digital transformation, and with the new deal, it has extended using the software for five more years.

The partnership is said to have yielded significant results in operations management, asset allocation, strategic planning, and procurement.

BP now plans to extend the deployment of the Palantir’s software to new areas of its business in order to speed up its strategic digitisation objectives as well as support its energy transition goals.

Palantir COO Shyam Sankar said: “We started this company to work on the hardest problems.

“Helping deliver energy more safely and efficiently, in a disrupted market, while supporting the transformation of a business the size and scale of BP, is exactly what we built this platform to do.”

BP stated that it has already seen significant enhancements in its hydrocarbon-based workflows, with its digital twin applications, powered by Palantir.

The platform will allow Rio Tinto to make decisions and take actions using a single source that integrates operational and transactional data.

With the required security and privacy controls, the data resource will be accessible to the company’s frontline and office-based workers.