Oxford vs Cambridge tech: A battle of innovation waged with start-ups in tech, science and AI

A host of start-ups from both cities are competing in the ongoing battle of Oxford vs Cambridge tech, as the two historic rivals continue to serve as a bedrock for innovation in the UK 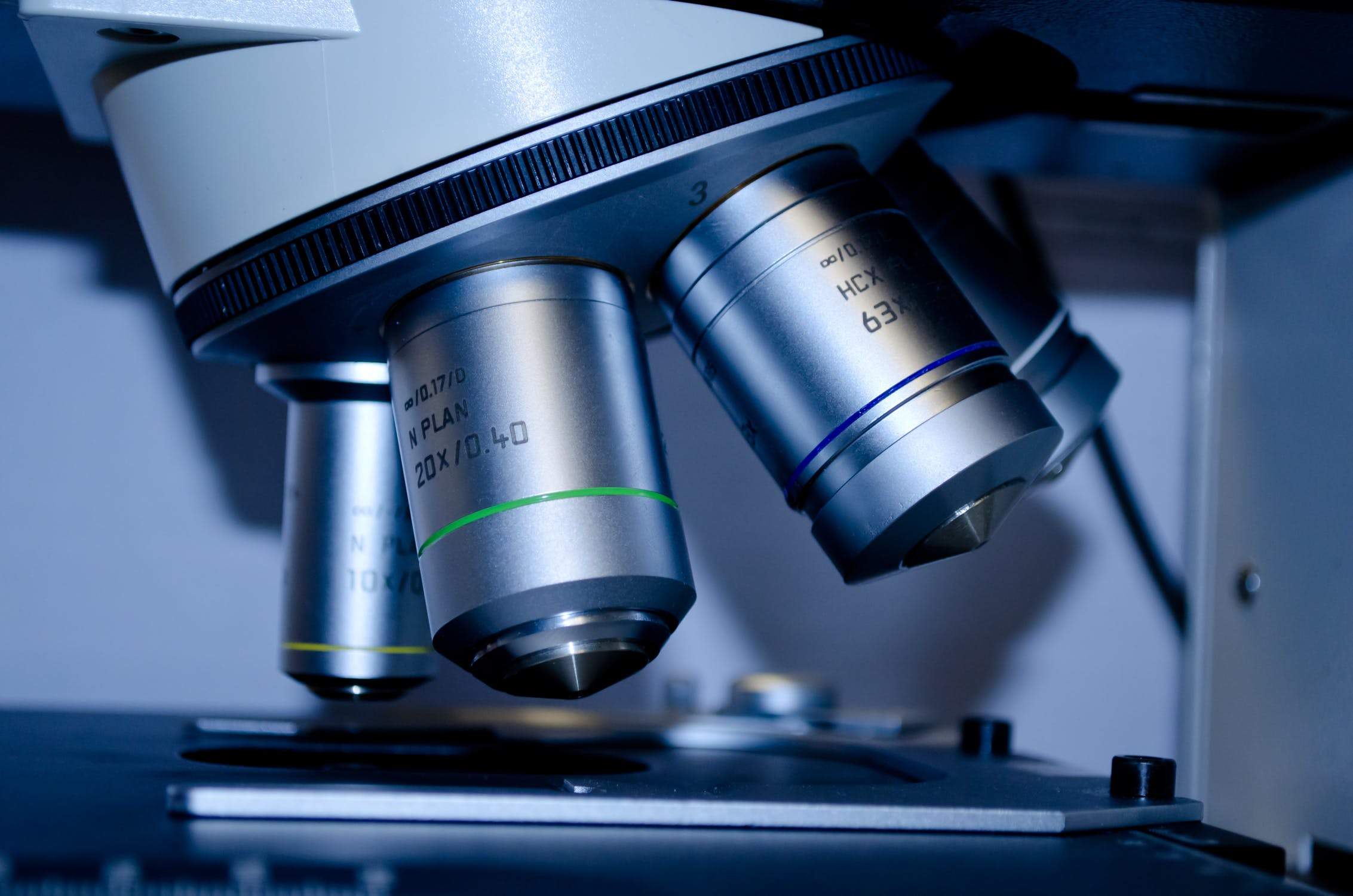 From the lecture halls to the boat race, two of Britain’s most historic cities have been rivals for centuries – now the narrative of the ongoing battle is Oxford vs Cambridge tech.

Away from the universities and the River Thames, the lab has become one of the most important arenas in their perpetual contest, with innovative tech start-ups pouring out of both cities thick and fast.

But quantity isn’t the only metric by which you measure innovation, and both cities and their surrounding areas are home to a variety of companies looking to redefine our relationship with technology.

It built the world’s first adaptive behavioural analytics engine – its ARIC platform – after betting company Betfair asked the company to build a system that could outwit fraudsters by thinking like a person.

Its portfolio expanded from there and now provides various online data services to companies such as UK bookmaker William Hill.

It is also growing rapidly in the banking and payments industry catering to payments processors Worldpay and Mexico-based Mercadotecnia Ideas y Tecnologia.

Based in Abingdon-on-Thames, just outside Oxford, software security company Sophos was founded in 1985 and now counts itself among the FTSE 250 index with more than 3,000 employees and a 2018 revenue of $769m (£606m).

Primarily catering to the software and hardware security needs of mid-sized businesses, the company has gradually branched out now to provide consumer anti-virus protection.

This product came under fire in 2011, however, when English white-hat hacker Tavis Ormandy uncovered several vulnerabilities.

Sophos responded by arguing that in order to exploit these, a hacker would need company-specific code which is not externally accessible.

Focal Point Positioning is a Cambridge start-up working on satellite positioning systems to aid the development of GPS technology on devices such as smartphones and wearable tech.

Its creations include a software upgrade to GPS chips, which can solve complex navigational challenges such as pinpointing your position indoors and in dense urban environments.

Based in Oxford, start-up BioCarbon Engineering manufactures automated drones that can plant at least one billion trees a year as part of the company’s effort to rebuild global ecosystems.

The company has its sights on planting 500 billion trees by 2060, and provides analytics and planting solutions for various eco-system restoration projects.

Originating in Cambridge, global artificial intelligence company Darktrace has grown rapidly since its 2013 launch and now has more than 30 offices with over 650 employees around the world.

The company also uses its AI technology to counter cyber threats against cloud platforms, including the Salesforce cloud and Amazon Web Services.

Headquartered in the Oxford Science Park, Oxford Nanopore Technologies aims to simplify biological analysis whether for use in scientific research, education or a range of real-world applications.

Its MinION product does just that, serving as the world’s world’s first and only nanopore DNA sequencer, which scans skin for nano-sized holes in order to provide health-based information.

The company was founded in 2005 and has since grown to employ more than 350 people off the back of £557.3m in investment.

FiveAI is based in Cambridge but has offices in Oxford, London, Bristol, Edinburgh and Millbrook, and is attempting to become the first company to deliver fully autonomous shared transport.

Its vision is to give city residents access to a driverless car-sharing platform, which can be used on demand to improve urban life by making it more convenient – while reducing pollution by getting more people into a single vehicle.

The company’s system is currently under development and is planned to be trialled in London between late 2019 and early 2020.

Oxbotica is Oxford’s answer to FiveAI, and is working on various systems learn from the surrounding environment and share this data with each other so as to improve over time.

Its autonomous control system, Selenium, is applicable to multiple types of vehicle including cars, cargo pods, forklifts and even Mars Rovers.