Tech start-up Ai PRIME has unveiled an imaging platform that it claims can zoom into within 10cm of the ground to highlight potential excavation areas, making it the "Google Earth of oil and gas" 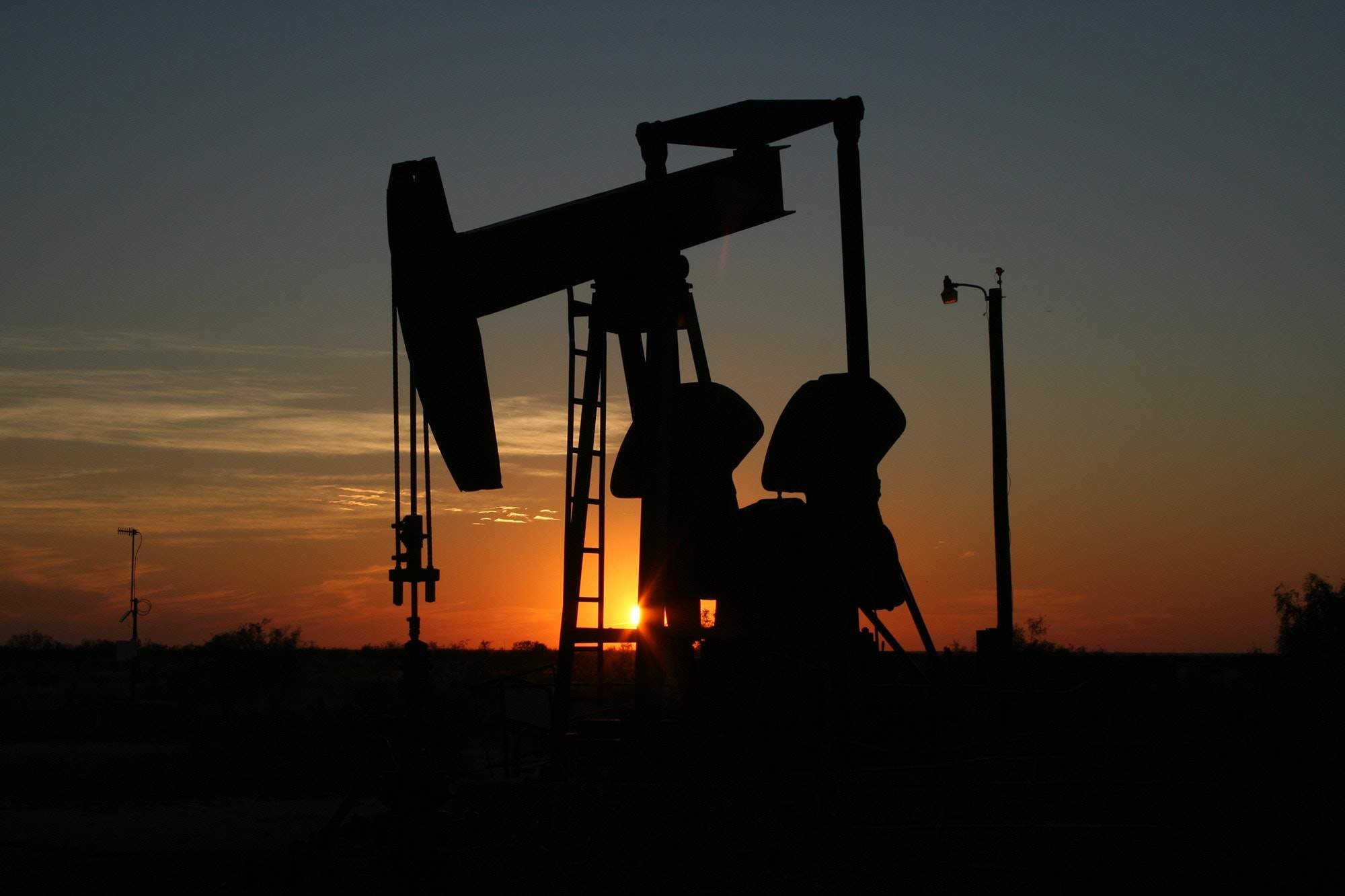 A tech start-up offering high-res imagery to the oil and gas industry has claimed that it is replacing Google Earth for the sector. Ai PRIME made the claim as it launched at the NAPE trade show for fossil fuel business leaders held in Houston, Texas.

The online platform allows firms to share run sheets, ownership reports and other documents on top of providing imagery of oil and gas infrastructure and prospect areas.

Ai PRIME chief executive Nelson Paez said: “We are thrilled to be able to unveil such game-changing technology at NAPE this year and we are looking forward to helping E&P (exploration and production) companies gain an edge.

“For our customers, the risk of not having all this information at your fingertips is down-time, wasted travel to remote sites and slow gathering of inaccurate information which can lead to poor and/or significantly delayed decision making.

“This slow and often inaccurate approach directly impacts the bottom line, and not in a positive way.

“We believe new technology like ours delivers competitive advantage and we are in Texas to help drive that.

“We’ve seen discrepancies on Google Earth as it’s simply not designed for the needs of E&P companies, is comparatively difficult to use and does not integrate or collaborate with all the other tools being used separately.”

Mr Paez went on to claim that Ai PRIME was so clear that a lost phone in a million acres of land could be found as the tech enables users to zoom into within 10cm of ground.

The firm believes that its tools could save companies tens of thousands of dollars on every prospect they undertake.

Ai PRIME is free at the point of use but users can buy extra services – such as access to new information or bringing their own company’s data onto the platform.

The company said it designed the system by “commercialising decades of experience with the US Government in intelligence, surveillance and reconnaissance”.

How do Ai PRIME’s users compare to Google Earth?

It is a bold claim for any start-up to say it is replacing a Google platform – even within the scope of the oil and gas sector.

Asked how many users were signed up to Ai PRIME, a spokesperson said: “The company has reported that they are getting approximately 100 sign-ups an hour during business hours since launch at NAPE this week.”

Back in 2011, Google celebrated Google Earth being downloaded for the billionth time since its release in 2005.

Compelo has contacted Google for a response to the claims and criticisms made by Ai PRIME but has yet to receive a response.