The British communications regulator said that Amazon, Microsoft, and Google generate around 81% of revenues in the UK public cloud infrastructure services market and that it will study the strength of competition in cloud services in general 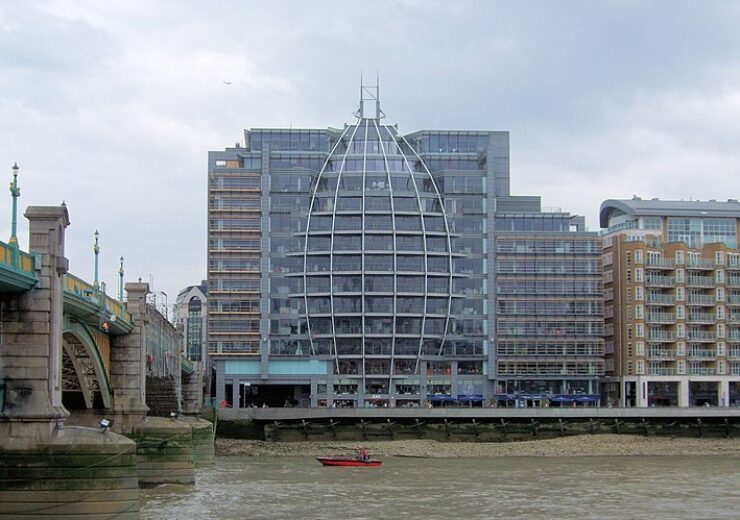 The Office of Communications (Ofcom) said that it will launch a market study to understand the position of Amazon, Google, and Microsoft in the UK’s £15bn cloud services market.

According to the British communications regulator, the probe is part of a new programme of work to make sure that digital communications markets are working well for businesses and people in the country.

Under the Enterprise Act 2002, the regulator will study the strength of competition in cloud services in general and the position held by the three American hyperscalers in the market.

Besides, it will take into account any market features that could curb innovation and growth in the cloud services sector by making it hard for other firms to enter the market and increase their share.

Ofcom stated that as the cloud sector is yet to fully evolve, it will look at how the market is currently working and how it is expected to develop in the future. The regulator will aim to spot any possible competition concerns early to stop them becoming ingrained as the market grows.

In 2023, Ofcom will also begin a larger programme of work to study other digital markets. These include online personal communication apps as well as devices for accessing audiovisual content.

The regulator wants to know the impact of services like WhatsApp, Zoom, and FaceTime on the role of conventional calling and messaging. It will also examine how competition and innovation in these markets could change over the coming years.

Besides, Ofcom wants to find out if any restrictions on their ability in interacting with each other results in possible concerns.

Ofcom’s other future area of focus is the type and intensity of competition faced by digital personal assistants and audiovisual ‘gateways’ like smart speakers and connected televisions using which people access traditional TV and radio, and online content as well.

Ofcom Connectivity Director Selina Chadha said: “The way we live, work, play and do business has been transformed by digital services. But as the number of platforms, devices and networks that serve up content continues to grow, so do the technological and economic issues confronting regulators.

“That’s why we’re kick-starting a programme of work to scrutinise these digital markets, identify any competition concerns and make sure they’re working well for people and businesses who rely on them.”