The company plans to invest the cost savings in 5G, cloud and digital infrastructure 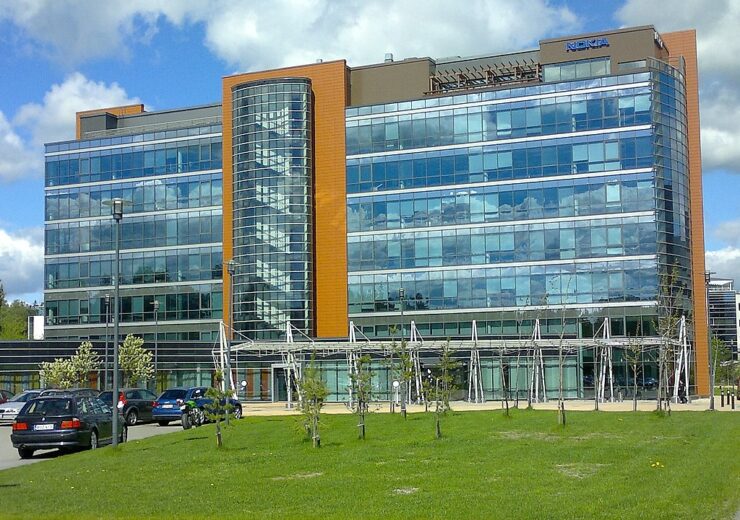 Finnish telecom giant Nokia has announced plans to axe up to 10,000 jobs within two years, as part of its efforts to reduce cost and invest in future capabilities.

The move is expected to result in lowering the company’s cost base by approximately €600m by the end of 2023.

Nokia said that the savings earned from the restructuring move will offset increased investments in research and development (R&D), future capabilities that include 5G, cloud and digital infrastructure, and costs related to salary inflation.

The company is expected to face a total restructuring and associated charges of €600-700m by 2023, with nearly 50% of the charges to be incurred this year.

Nokia has also outlined actions to be initiated by its four business groups that include Mobile Networks, Cloud and Network Services, Network Infrastructure and Nokia Technologies.

Nokia president and CEO Pekka Lundmark said: “Nokia now has four fully accountable business groups. Each of them has identified a clear path to sustainable, profitable growth and they are resetting their cost bases to invest in their future.

“Each business group will aim for technology leadership. In those areas where we choose to compete, we will play to win. We are therefore enhancing product quality and cost competitiveness, and investing in the right skills and capabilities.”

Its Mobile Networks business group plans to focus on strengthening technology leadership and will further invest in 5G R&D.

The group intends to streamline its portfolio and reduce investment levels in mature or declining parts of the portfolio.

Nokia’s Cloud and Network Services plans to align portfolios and streamline service models, as the business group’s customers are shifting away from owning products to consuming outcomes, delivered as-a-service from the cloud.

The other two business groups of the company, Network Infrastructure and Nokia Technologies, will continue to remain largely unchanged.