As per the terms of the contract, the Finnish firm will provide Ice with equipment from its AirScale radio portfolio, which includes Single RAN, AirScale base stations, and 5G Massive MIMO antennas for underpinning various spectrum bands 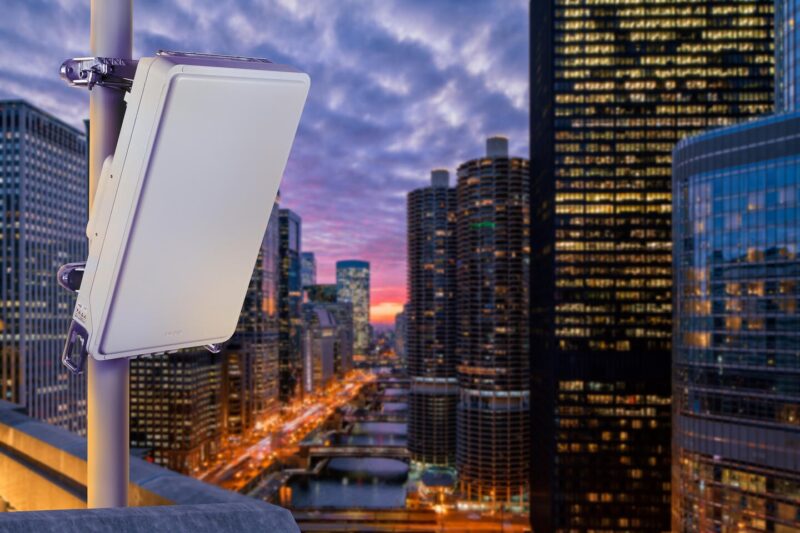 Nokia has bagged a five-year contract from Ice Norway, a Norwegian mobile network operator, to upgrade and expand the latter’s 5G radio network infrastructure across the country.

According to Nokia, the contract will support Ice’s parent Lyse’s strategy of providing its customers with best-in-class fixed and mobile services. Ice was acquired earlier this year by Lyse for around NOK5.56bn ($550m).

Nokia said that deployment is already going on and will carry on till 2026.

Under the terms of the contract, the Finnish firm will provide equipment from its AirScale radio portfolio to Ice. These include Single RAN, AirScale base stations, and 5G Massive MIMO antennas for supporting various spectrum bands.

Nokia said that nearly 3,200 base stations will be modernised, while there will be the deployment of an additional 3,900 new base stations.

The Finnish tech major said that its solutions will increase Ice’s 5G coverage and performance. Besides, they will cover all deployment scenarios, ranging from dense-urban capacity to wide-area coverage.

Additionally, Nokia will deploy its NetAct solution for network management and ensure that the daily network operations are seamless. The Finnish firm will also provide Ice with optimisation and technical support services.

Nokia mobile networks president Tommi Uitto said: “We have already made great progress with the deployment of 5G services across the country and this new deal will extend coverage to new areas while improving the coverage and performance of the existing footprint.

“Our industry has a big role to play in the green transition of societies, and our energy-efficient AirScale portfolio supports Ice’s commitments to sustainability.”

Lyse, which is a multi-utility company, also owns Altibox, a fiber broadband provider.

Put together, the Lyse-owned firms manage nationwide digital infrastructure in Norway along with mobile frequencies for 4G as well as 5G.

Under the new arrangement with Nokia, Ice and Altibox can now introduce new services like 5G Fixed Wireless Access to their fixed and mobile offer.

Ice CEO Eivind Helgaker said: “This deal highlights our continued commitment to investing in our network and giving our subscribers the best possible connectivity experiences.

“Nokia has been our technology partner from the very beginning and through active competition they have again convinced us that they are still the right choice. Their technology gives us the flexibility to utilise our spectrum assets to their full capacity and enables us to compete even more strongly in the Norwegian telecommunications market.”