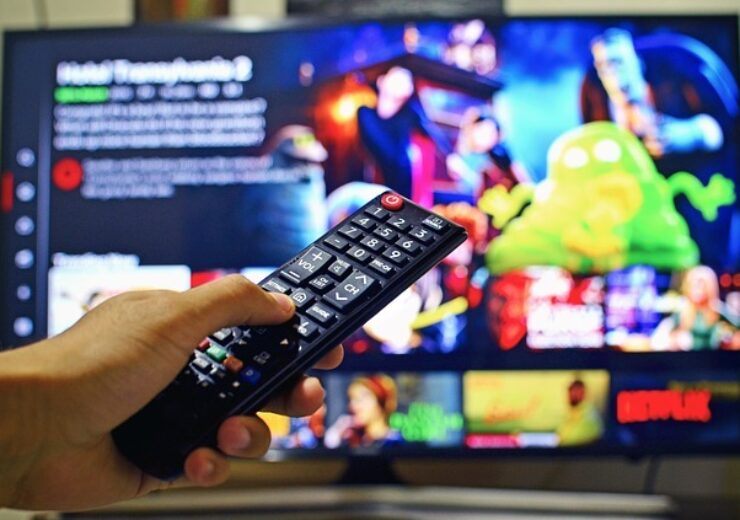 Netflix reveals plans of its expansion into the gaming category. (Credit: Andrés Rodríguez from Pixabay)

Video streaming firm Netflix is moving beyond TV shows and films by expanding into gaming, with an initial focus to produce games for mobile devices.

The company said that its games will be included in members’ existing subscriptions, at no additional costs just like the case with new films and series added to its over-the-top (OTT) platform.

Netflix said that it is seeing gaming as another new category along the lines of its foray into original films, unscripted TV and animation.

The American OTT company’s announcement about its gaming plans is part of its second-quarter results.

The company said that its expansion into the gaming category consolidates on its earlier efforts around the interactive film Black Mirror: Bandersnatch and the Stranger Things video game series.

Netflix stated: “We’re excited as ever about our movies and TV series offering and we expect a long runway of increasing investment and growth across all of our existing content categories, but since we are nearly a decade into our push into original programming, we think the time is right to learn more about how our members value games.”

The OTT company said that it has been continuously innovating in a variety of areas to enhance the viewing experience. As part of this effort, the company had recently launched the ‘Play Something on television’ feature, which allows it to play any random television show or movie when a user is undecided on what to watch next.

Netflix said that it has also enhanced the download experience to address the varied broadband quality and cost around the world. With the changes, users can now start watching a show or movie even if its download has not been completed.

When users reconnect, the partial download of the movie or show will be completed to allow the content to be seen, thereby helping them to avoid crossing their data limits.