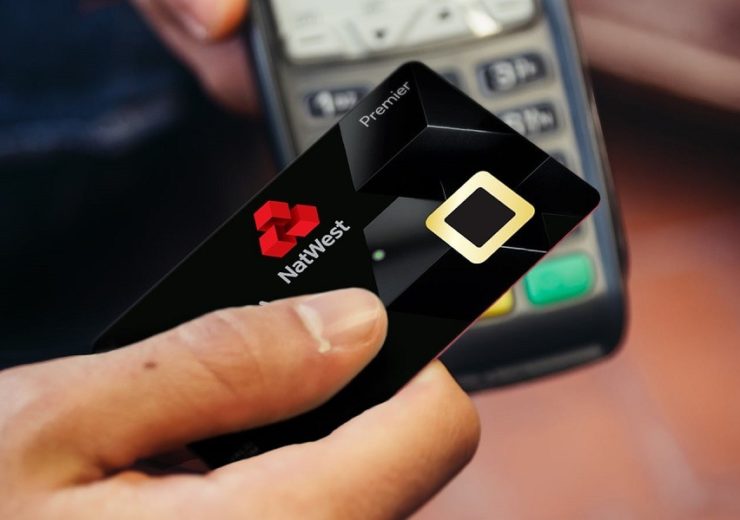 NatWest is to begin trialling a biometric bank card in the UK that allows customers to make contactless payments over £30 – using just their fingerprint as identity verification.

It has worked alongside digital security company Gemalto to develop the new technology, which aims to replace the usual chip and pin element of card payments with a biometric fingerprint scanner.

The trial will involve 200 NatWest customers initially and is expected to start in the next few weeks.

David Crawford, Natwest’s head of current accounts, said: “We are using the very latest technology across our business to make banking easier for our customers and biometric fingerprint cards are one of the many technologies we are exploring further.

“This is the biggest development in card technology in recent years and we are excited to trial the service.”

How does the NatWest fingerprint payments technology work?

Biometric technology has become increasingly commonplace in recent years, with smartphones doing a lot to make things like fingerprint scanning and facial recognition part of daily life for many people.

It’s regarded as a way to combat identity theft by making it more difficult for fraudsters to pose as someone they are not.

“Cardholders can pay quickly and easily with just a simple touch, and they no longer need to worry about the limit on contactless payment transactions.”

The people taking part in the trial will be able to authenticate contactless point-of-sale (POS) payments by simply holding their chosen finger over an electronic sensor on the card.

That scanner then matches the unique fingerprint data against that of the user – which has been pre-loaded onto the card – and verifies the payment.

The user’s biometric data is not stored anywhere except for on the bank card itself, and vendors will not have to upgrade any of their existing POS equipment.

Gemalto tested out this technology in Italy last year with the Intesa Sanpaolo bank.

People living in Europe can expect to see a lot more use of biometric technology in the world of payments over the next few years, with new EU rules on strong customer authentication set to be implemented from September 2019 that will depend heavily on biometric data.