Microsoft to close localised version of LinkedIn in China

The company has also announced the launch of a site called InJobs, a new, standalone jobs application for China 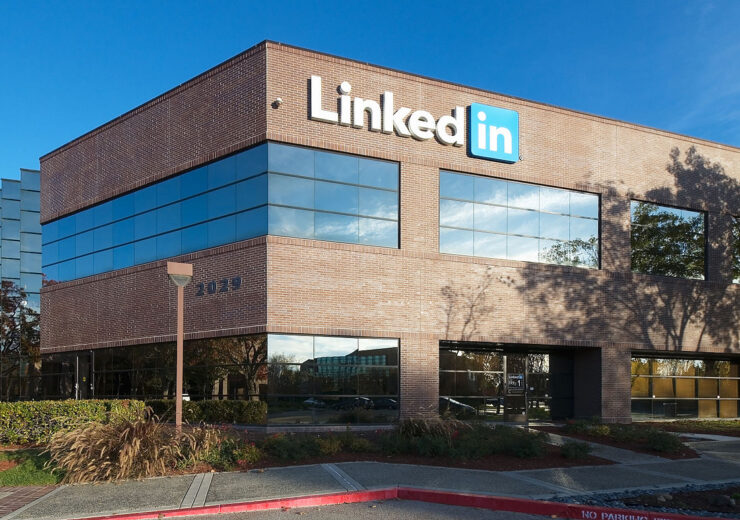 The company had launched a localised version of LinkedIn in the country in February 2014.

The move could make LinkedIn join a list of major US-based social-media sites that have ceased operating inside China. Facebook, WhatsApp, Twitter and other apps were already blocked by the Chinese authorities.

Microsoft has also cited greater compliance requirements as the reason for the shutdown of the LinkedIn service, which is expected to take place later this year.

The shutdown of LinkedIn comes in the wake of growing criticism over the censorship of the posts uploaded by some of the US journalists.

Content on the Chinese-owned social-media apps, including WeChat and Weibo, is also significantly censored by the local authorities if they consider it as sensitive.

The company stated: “We recognised that operating a localised version of LinkedIn in China would mean adherence to requirements of the Chinese government on Internet platforms.

“While we strongly support freedom of expression, we took this approach in order to create value for our members in China and around the world.

“We also established a clear set of guidelines to follow should we ever need to re-evaluate our localised version of LinkedIn in China.”

Microsoft has also announced that it will launch a new site, called InJobs, as part of its new strategy to focus on supporting China-based professionals find jobs in the country.

The site, which will be launched later this year, will be a new, standalone jobs application for China.

However, it will not contain a social feed or the ability to share posts or articles.

Microsoft stated: “We will also continue to work with Chinese businesses to help them create economic opportunity.”