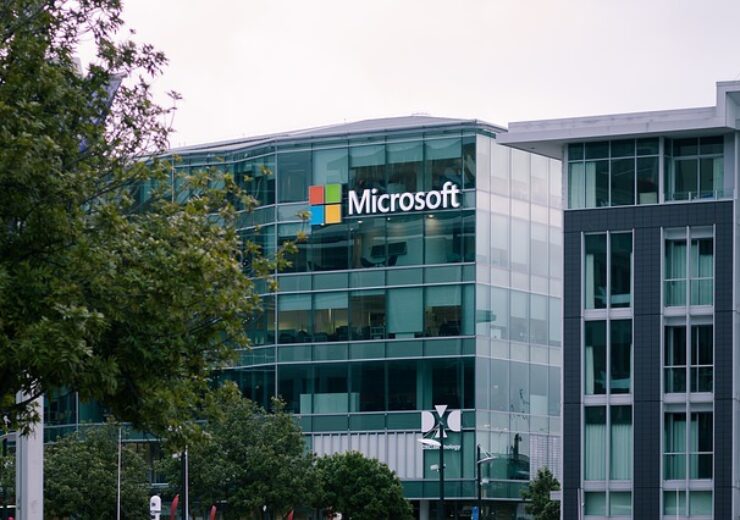 Microsoft’s revenue for Q3 FY22 was $49.36bn, an increase of 18.3%, compared to $41.7bn in the corresponding quarter of the previous fiscal year. This includes revenue of $23.4bn earned by Microsoft Cloud, which is an increase of 32% year-over-year (YoY).

The revenue of Office commercial products and cloud services in Q3 FY22 was up by 11% YoY.

Microsoft 365 Consumer subscribers are said to have increased to 58.4 million during the reported quarter.

The intelligent cloud business of Microsoft earned revenue of $19bn in the reported quarter, which is an increase of 26%, compared to $15.1bn in Q3 FY21.

“Across the tech stack, we are expanding our opportunity and taking share as we help customers differentiate, build resilience, and do more with less.”