Microsoft’s investment is anticipated to enable it to get 75% of the AI firm's profits until it recovers its investment and once the former recoups the investment, it is expected to hold a stake of 49% in OpenAI while the other investors will have another 49% interest and the ChatGPT developer’s nonprofit parent will hold a 2% stake 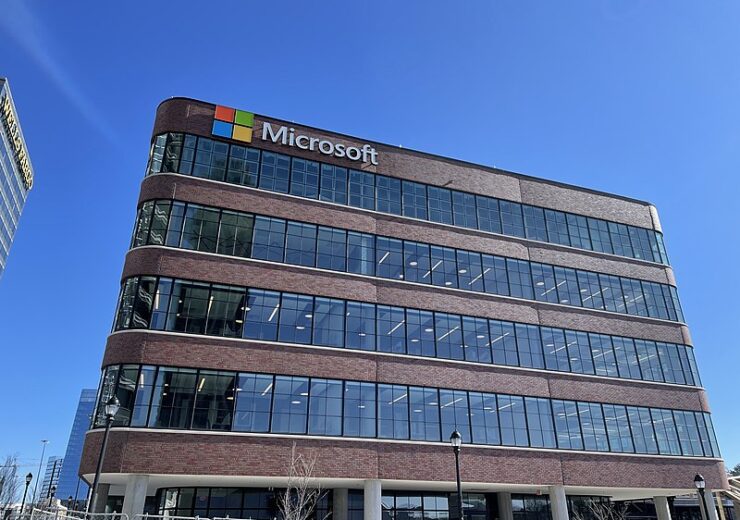 OpenAI is the developer of a chatbot called ChatGPT, which leverages AI to deliver detailed responses and articulate answers across various domains of knowledge. The chatbot was launched as a prototype in November 2022.

The investment from Microsoft, will be a part of a funding round of OpenAI, which is expected to value the AI research firm at $29bn, reported news website Semafor, citing undisclosed sources, who are having information about the matter.

According to the news agency, the funding is anticipated to include other venture firms and it is not clear whether the deal has already been finalised. However, the documents sent to potential investors outlining its terms suggested a closing targeted by the end of 2022, stated Semafor.

According to reports, Microsoft’s investment is anticipated to enable the technology major to get 75% of the AI firm’s profits until it recovers its investment.

Once Microsoft recoups the investment, it is expected to hold a stake of 49% in OpenAI while the other investors will have another 49% interest and the firm’s non-profit parent will hold a 2% stake, stated the news website.

Elon Musk, the CEO of Tesla, Sam Altman, and others founded OpenAI in 2015 with the goal of using artificial general intelligence (AGI) for the benefit of humankind.

The firm claims that its application programming interface (API) can be applied to any language task and it handles millions of production requests each day.

In 2019, Microsoft announced an investment of $1bn and a partnership with OpenAI to develop AGI. The parties joined forces to build a hardware and software platform within Microsoft Azure to scale to AGI.

The other investors in OpenAI include Reid Hoffman’s charitable foundation and Khosla Ventures.