Microsoft reportedly in talks to acquire Nuance Communications for $16bn

The deal, if executed, will be the second biggest for Microsoft after its $26.2bn acquisition of LinkedIn 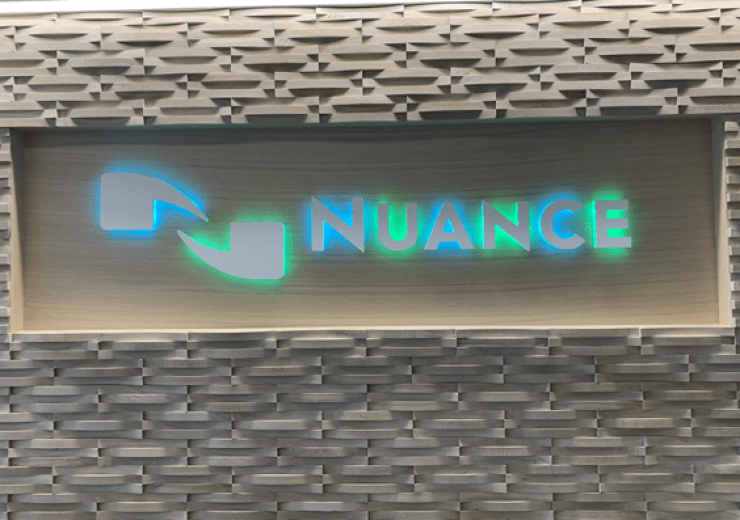 The tech giant is in advanced discussions to acquire Nuance Communications at a price of around $56 per share, reported Bloomberg, citing an undisclosed source having knowledge about the matter.

An agreement is likely to be announced as early as this week, said the source.

The deal, if executed, will mark the second biggest for Microsoft after its acquisition of the online business and employment-oriented platform LinkedIn in 2016 for $26.2bn.

Based in Massachusetts, Nuance Communications offers speech recognition and artificial intelligence for various sectors. The company had merged with rival speech application business ScanSoft, a Xerox spin-off, in 2005.

Last month, the company announced that Nuance Gatekeeper, its biometrics solution for authentication and fraud detection, had been deployed by Bank Australia. The company claims that its biometrics technology is used by 19 of the top 20 financial institutions in the world, and nine of the 10 largest telecommunications firms in the world.

Nuance Communications also claims to be a full-service partner of 77% of hospitals in the US.

Earlier this year, the company acquired Saykara, a Seattle-based start-up engaged in developing a mobile AI assistant for automating clinical documentation for physicians.

For Microsoft, the potential deal with the conversational AI company, follows recent news of the tech giant reportedly entering into talks to acquire Discord for more than $10bn. Discord is a voice, video, and text communication service.