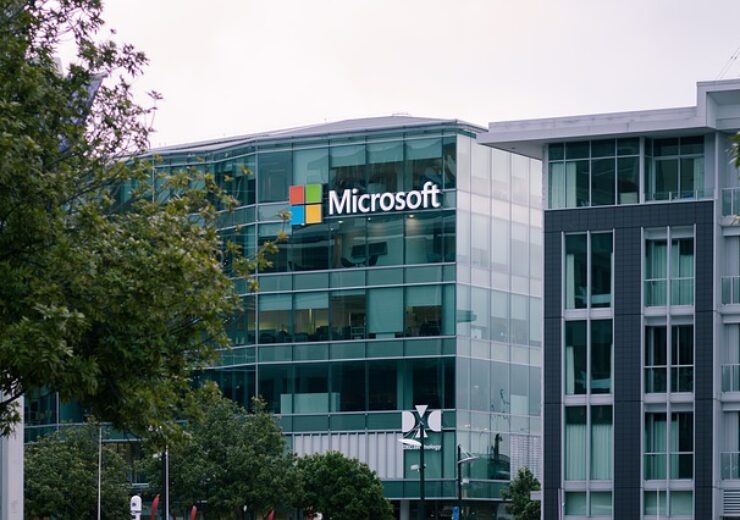 Microsoft to acquire Miburo for an undisclosed price. (Credit: Tawanda Razika from Pixabay)

Microsoft has agreed to acquire Miburo, a cyber threat analysis and research company, in a move to strengthen threat intelligence research into new foreign cyber threats.

The financial terms of the deal were not disclosed by the tech major.

Miburo is said to specialise in the detection of and response to foreign information operations.

The company’s research teams can detect and attribute malign and extremist influence campaigns in 16 languages.

Microsoft said that it detects and aids customers in protecting against cyber threats from nation-states. Its efforts in this regard are supported by the threat intelligence it collects, publishes, and uses to drive disruptions of harmful nation-state activity across a variety of cyber-attack vectors.

Miburo was founded by Clint Watts, who is its president and CEO. The cyber threat analysis and research company will be a part of Microsoft’s Customer Security and Trust organisation.

Miburo’s analysts are expected to help Microsoft in growing its capabilities in threat detection and analysis to address new cyber-attacks. Besides, the acquisition will help Microsoft understand the ways in which foreign actors utilise information operations in conjunction with other cyber-attacks to accomplish their goals.

Recently, Microsoft launched Microsoft Entra for addressing security concerns in connected world. The company bundled all its identity and access capabilities into the new product family with an objective to enable secure access to a connected world.