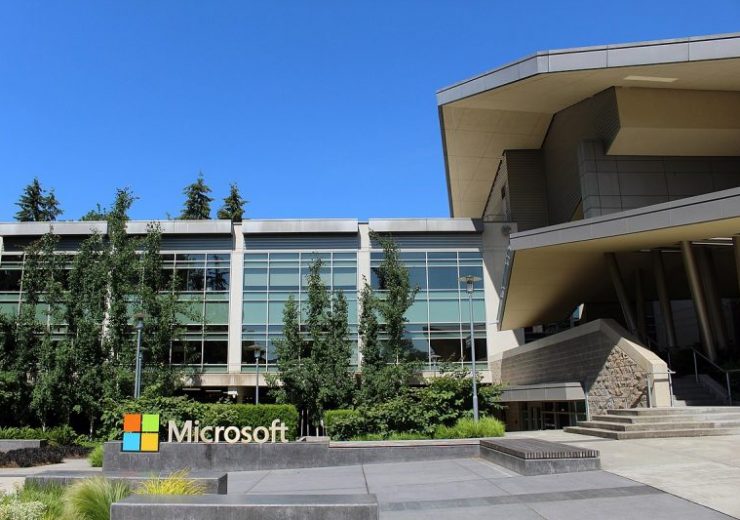 Revenue for the quarter that ended 31 March 2021 was $41.7bn, an increase of 19%, compared to $35bn in the corresponding quarter of the previous year.

According to the company, the growth in the reported quarter was fuelled by the revenue of $17.7bn posted by its commercial cloud business, an increase of 33% year-over-year (YoY).

The company’s productivity and business processes unit posted revenue of $13.6bn in the reported quarter, which is an increase of 15% YoY.

LinkedIn saw its revenue grow by 25% YoY in FY21 Q3. On the other hand, the dynamics products and cloud services revenue witnessed a spike of 26% YoY during the reported quarter.

The tech giant’s More Personal Computing unit had a 19% increase YoY in its revenue at $13bn in FY21 Q3.

“We are building the cloud for the next decade, expanding our addressable market and innovating across every layer of the tech stack to help our customers be resilient and transform.”