Microsoft reportedly in talks to buy Discord for more than $10bn 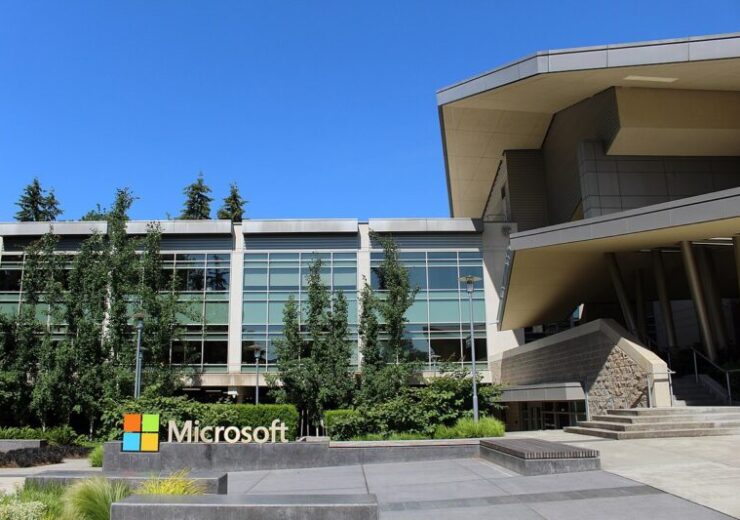 Microsoft is reportedly negotiating a deal to acquire instant communication platform Discord for a price of over $10bn. (Credit: Coolcaesar/Wikipedia.org)

Microsoft is reportedly in talks to acquire voice, video, and text communication service Discord for a price of over $10bn.

Discord has got into touch with potential buyers, with Microsoft being one of them, reported Bloomberg, citing undisclosed sources familiar with the matter.

One of the sources said that the messaging platform was highly likely to become a publicly listed company rather than taking up the sale.

On Monday, VentureBeat reported that the company was studying options for a sale after multiple parties showed interest in buying it.

The publication, citing a source, claimed that the social media platform had agreed to enter into exclusive talks with a party, which could mean that final negotiations are taking place regarding a sale.

One of the sources has been quoted by the publication, as saying: “I know they are in active discussions with a select few parties.

“The market is in a state where they could command strong double-digit billions of dollars.”

In late 2020, Discord raised $100m in new funding round for its instant messaging app, which gave it a valuation of nearly $7bn.

The company was created in 2015 for those who loved playing games, and subsequently, it has expanded to accommodate users interested in local hiking clubs, art communities, study groups, and other kinds of activities.

Founded in 2015, the social media company had raised $479.3m so far. Its investors have been Index Ventures, Greenoaks Capital, IVP, Greylock, and Spark Capital.

Discord’s platform is compatible to run on Windows, Android, iOS, macOS, Linux and web browsers. The instant communication platform is claimed to have more than 140 million monthly active users.