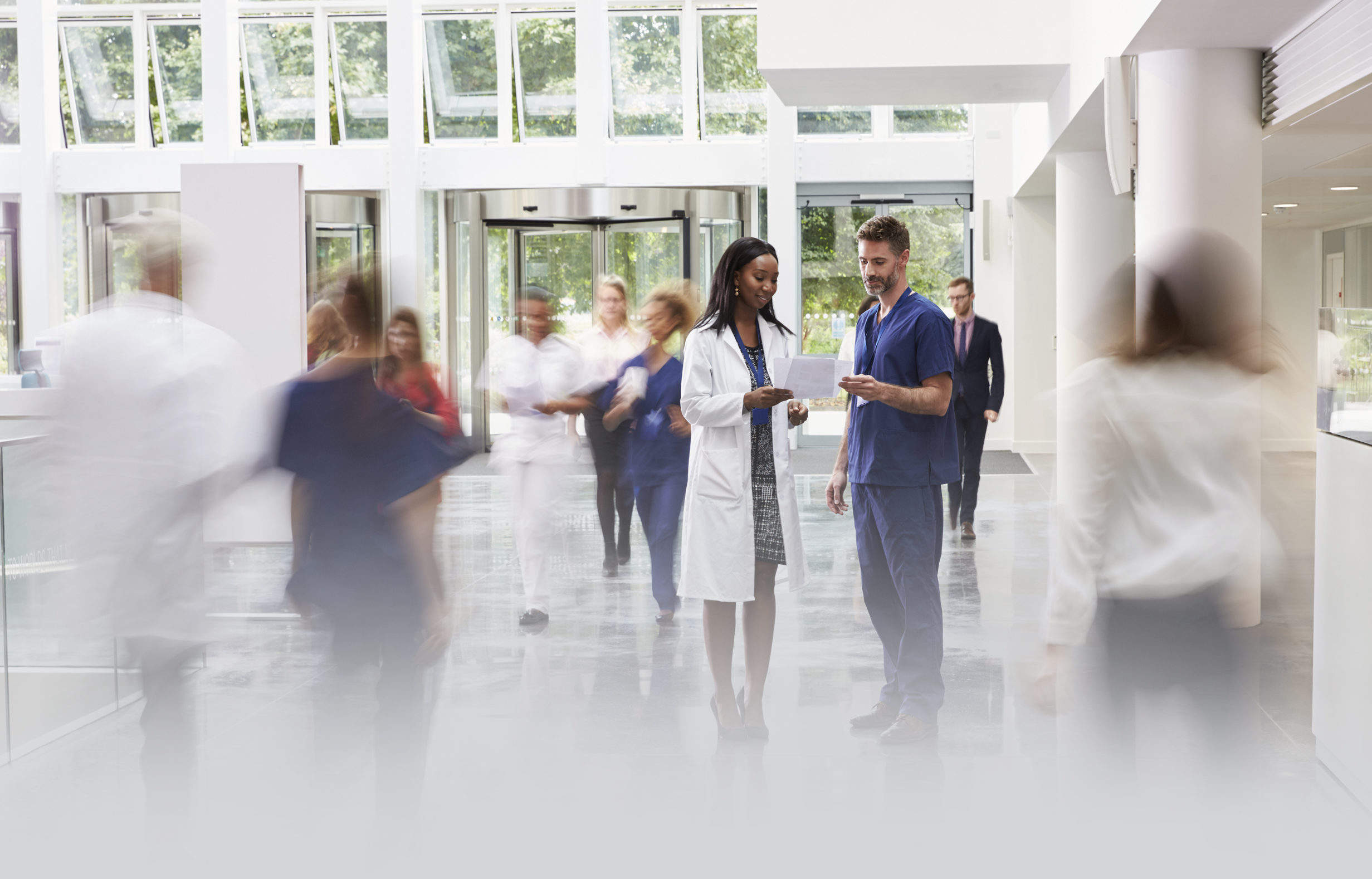 Attempts to fix this often focus on targets such as shorter wait times. However, this puts pressure on doctors and nurses, who find it increasingly difficult to pay attention to the softer patient care skills.

Micro-hospitals such as Baylor Emergency Medical Center (BEMC) in Texas, US, may offer a solution.

These new-generation centres welcome lower-maintenance patients who still require emergency care in order to take the load off larger hospitals.

“From the time you come through the door to the time a physician is looking at you, it’s generally ten to 15 minutes, tops,” says Dr James Nichols, medical director at BEMC.

Micro-hospitals are situated in residential suburbs and equipped for different levels of care. As such, they can handle anything from colds and minor traumas to broken bones and heart attacks.

BEMC in Aubrey, a town of just over 4,000 people, is a tiny but fully functional hospital with 16 beds. Eight of these are for inpatients and eight for the ER – and they are rarely all full at once.

In 2016, 11,114 patients walked through the door and 373 were admitted. BEMC’s medical staff roster typically runs to one or two nurses, a lab technician, a radiologist and sometimes Nichols.

That’s all it needs.

“I’m 52 and I’ve been doing 24-hour shifts now for three years, and you know, my life’s never been better,” Nichols reveals in the latest edition of Practical Patient Care.

“We’ve had heart attacks, we’ve had gunshots walk in, we’ve had active labour patients, but overall our acuity level is relatively lower than a big facility,” he adds. “The people are more of the emergent and semi-emergent crowd: shortness of breath, emphysema-type exacerbations, we see a lot of chest pain.”

In addition to micro-hospitals, Texas has been at the forefront of a boom in suburban free-standing emergency departments (FSEDs). These small facilities also target rural areas that cannot support a full-sized hospital.

FSEDs and micro-hospitals are attractive from a business standpoint. They’re efficient, cheap and quick to set up, with initial costs ranging from $7 million to $30 million.

As such, they don’t need lots of patients to be profitable. Also, at a maximum of 50,000ft², they can be converted rather than built.

“They can build [a micro-hospital] and have one up and running in about 12–18 months, and that’s from final approvals to the actual doors opening,” Nichols says.

So far, so impressive. However, FSEDs have come under fire for charging similar fees to larger emergency departments when their running costs are smaller.

Despite the backlash, micro-hospitals are good for both patients and medical staff. When they’re not in a rush, physicians can spend enough time with each patient to build trust and answer questions.

Patients also leave feeling reassured and better informed, forming a sense of community and a regular patient base.

However, it does raise the question as to whether ER doctors and nurses can keep their skills sharp when they are not regularly dealing with major trauma cases.

Despite this, and various regulatory issues, Nichols sees a lot of potential in the micro-hospital concept.

“I think it’s a model that could work internationally if it’s incorporated appropriately,” he says. “Going forward, I think it’s the only viable bridge between the huge facilities and community medicine that there will be.”

Read the full interview with Dr James Nichols in the latest edition of Practical Patient Care.

Technologies destined to disrupt healthcare as you know it