The US-based social technology company earned revenue of $28.82bn during the second quarter of 2022 ended 30 June 2022, which was 1% lesser compared to the revenue of $29.07bn made during the corresponding quarter of the previous year 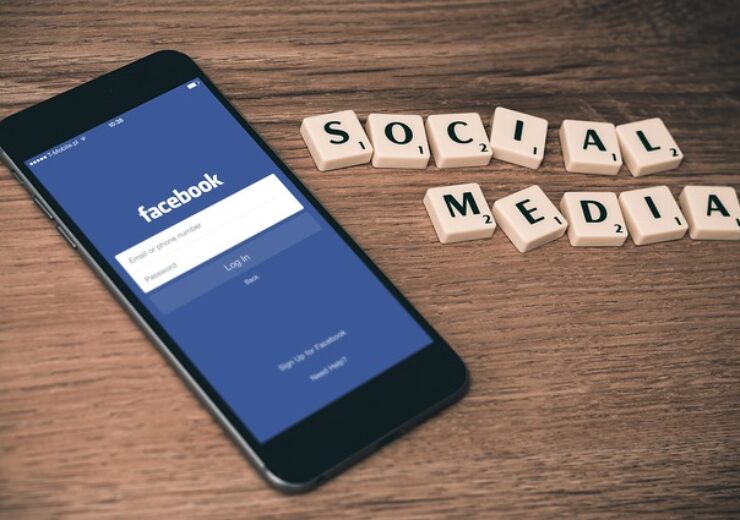 In the first quarter of this year, the social technology company posted a net income of $7.46bn.

Meta’s family of apps (FoA) unit, which includes Facebook, Messenger, Instagram, WhatsApp, and other services, earned revenue of $28.37bn in Q2 2022, compared to revenue of $28.77bn in the corresponding quarter of 2021.

Its reality labs business, which includes augmented and virtual reality related consumer hardware, software, and content, had revenue of $452m in the reported quarter, compared to $305m in Q2 2021.

Meta said that the daily active users (DAUs) for Facebook were 1.97 billion on average for June 2022, which is a 3% increase year-over-year.

Meta founder and CEO Mark Zuckerberg said: “It was good to see positive trajectory on our engagement trends this quarter coming from products like Reels and our investments in AI.

“We’re putting increased energy and focus around our key company priorities that unlock both near and long term opportunities for Meta and the people and businesses that use our services.”

Earlier this year, Meta announced plans to build a data centre in Kansas City in Missouri with an investment of more than $800m.