The combined company, which is valued at $8bn, is expected to become a semiconductor major with over $2bn in annual revenue 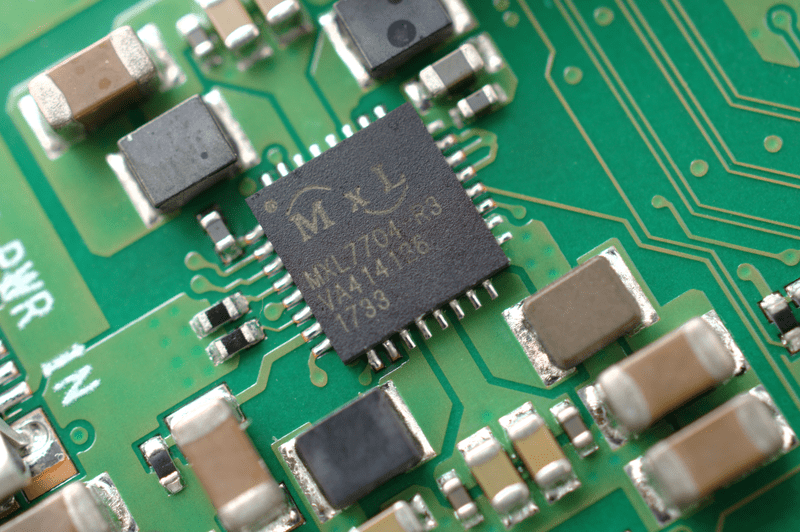 Silicon Motion to be acquired by US chipmaker MaxLinear. (Credit: Gareth Halfacree from Bradford, UK/Wikipedia.org)

American chipmaker MaxLinear has agreed to acquire Silicon Motion, a Taiwan-based provider of NAND flash controllers for solid-state storage devices, in a cash and stock deal worth $3.8bn.

The combined entity, which is valued at $8bn, is expected to become a semiconductor major with more than $2bn in annual revenue.

Silicon Motion is currently listed on the NASDAQ. As per the terms of the deal, its shareholders will get $93.54 in cash and 0.388 shares of MaxLinear for each of their Silicon Motion American depositary shares (ADS).

After the closing of the deal, MaxLinear’s shareholders will own around 86% of the combined entity, while Silicon Motion’s stockholders will hold a stake of nearly 14%.

“This transaction will deliver compelling value for shareholders, position our company to achieve our growth objectives and advance our position in high-growth storage end markets.”

The combination of its RF, analogue/mixed-signal, and processing capabilities with Silicon Motion’s NAND flash controller technology is said to complete a total technology stack.

The combined entity is expected to have a diversified technology platform with solid positions across the broadband, infrastructure, connectivity, and storage end markets.

MaxLinear chairman and CEO Kishore Seendripu said: “Today’s announcement celebrates the combination of two companies that have driven significant innovation in their respective industries for over a decade.

“The enhanced scale of the combined organisation creates a new significant $2B+ player in the semiconductor industry with compelling positions across a diversified set of end-markets.

“MaxLinear has demonstrated a strong track record of integration success and looks for this combination to create robust growth, impressive operating margins and significant cash flows.”

The deal, which is subject to Silicon Motion shareholders’ approval, regulatory approvals in multiple jurisdictions, and other conditions, is expected to close by the first half of 2023.