Luno: The app that makes it easy for beginners to buy and sell Bitcoin and Ethereum

With more than 2,000 cryptocurrencies now in the market, choosing the right platform to trade them has never been more important. For Luno, it is focusing on the two largest digital currencies - Bitcoin and Ethereum. The company's head of UK and Ireland Maya Kumar tells Dorothy Musariri how Luno plans to make transactions easier and educate users 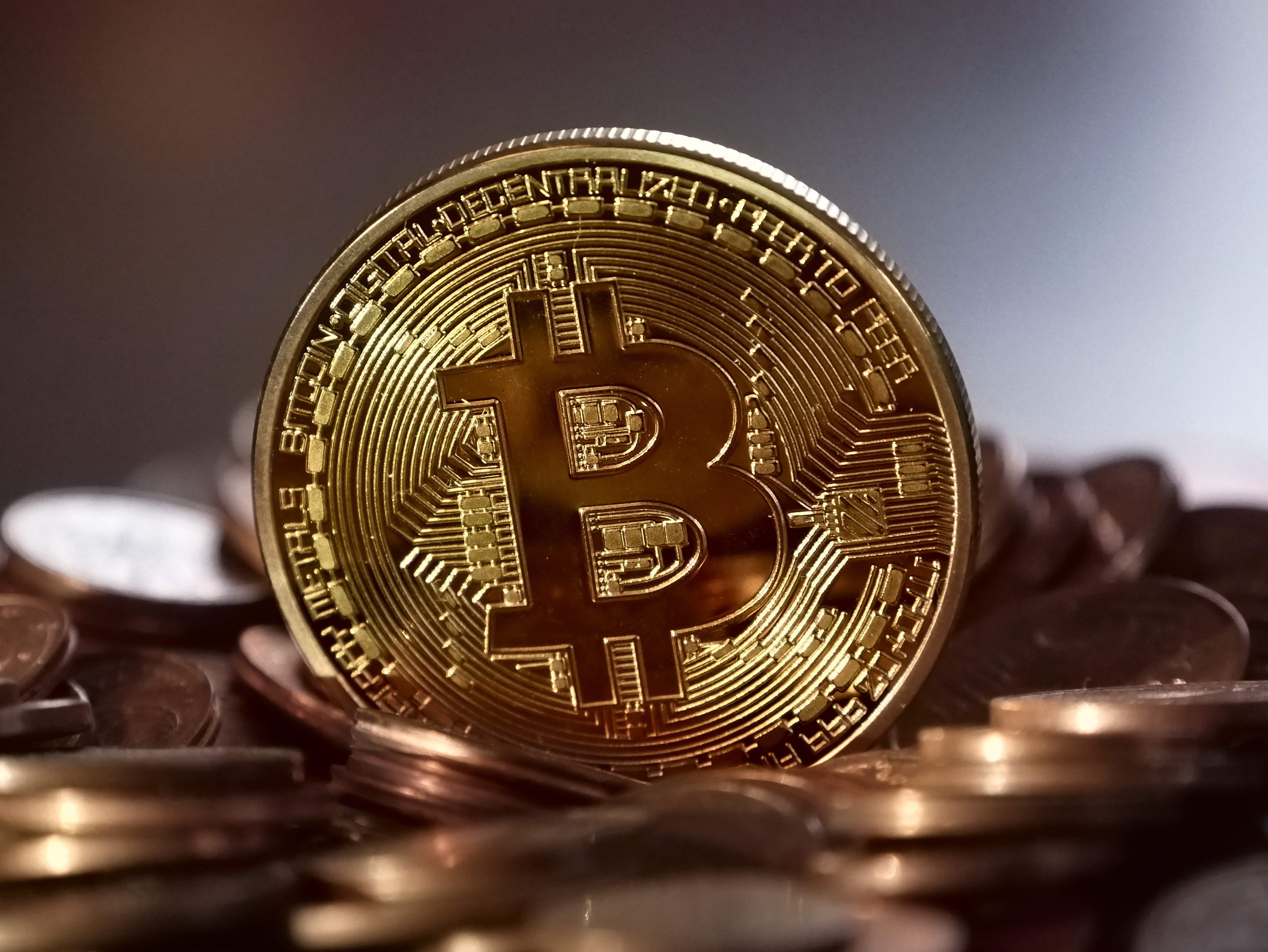 When the value of one Bitcoin shot up to just under £20,000 last year, it resembled the mid-19th century Californian gold rush, as everyone raced to try and get a slice of the coin.

For those who had already invested in the virtual currency that was suddenly in vogue, they were instantly richer.

But as it turns out, these things never remain constant.

As the world has since witnessed, Bitcoin lost almost three-quarters of its value – at the time of writing, it was worth £5,680.

With the growing number of start-ups in the cryptocurrency world popping up, however, interest in the disruptive financial technology remains high.

When the UK Treasury starts setting up a task force to look at cryptocurrencies and London’s Metropolitan Police are being trained to identify money laundering using the tech, it reflects how it’s slowly being adapted into everyday life.

Further afield, Thailand’s largest cinema chain Major Cineplex is now accepting cryptocurrency to pay for everything from movie tickets to popcorn, while Venezuela launched its own digital currency called Petro in February.

This will run alongside its conventional bolívar fuerte currency to circumvent US and EU sanctions, while accessing international finance.

The G20 has pledged to create a set of “unified regulations” for cryptocurrencies in perhaps the firmest validation of its place in the future of finance.

Even South Korea, whose hostility towards cryptocurrency was part of the instigator for Bitcoin’s value downturn, is said to be more receptive to following any guidelines put forward by the G20.

According to Investing.com, there are more than 2,000 cryptocurrencies in the world, from Bitcoin, Ethereum and Ripple to lesser-known versions including Blocknet, Enjin coin and Dragonchain.

It means there’s never been a greater need for platforms that can consolidate them – selling, storing and exchanging different cryptocurrencies – while also educating investors.

Luno aiming to change how we spend our money

Everyone in the market has heard of Coinbase, E-Trade and Robinhood, but angling for a piece of the action is Luno, which has ambitions to compete at the very top of the market.

Already popular in its native South Africa, as well as London and Singapore, the app reached two million users globally.

Maya Kumar, who joined Luno as head of UK and Ireland nine months ago, believes cryptocurrencies will one day be the token that overtakes physical coins and credit in mainstream banks.

She says: “We have a long-term vision where we want to help people upgrade the way in which they use their money.

“We want it to be a transaction service so it’s faster and quicker to pay for our coffee.

“This may well happen for larger transactions too because the value of Bitcoin is much higher than conventional currency – similar to gold.”

Luno was set up in 2012 by South Africans Timothy Stranex, Carel van Wyk, Marcus Swanepoel and Pieter Heyns – who had previously worked together in creating Switchless, a cryptocurrency platform for a multinational bank that they believed was too slow to react to the market.

It wasn’t until 2014 when the more nimble Luno was launched, initially as BitX, before rebranding in January 2017 – around the same time it announced it had joined the “regulatory sandbox”.

Supervised by the UK’s Financial Conduct Authority, this allows businesses to test new products and services in the real market, with real consumers, to reduce the length of time they are brought to market.

Luno is currently available in 40 countries across Europe, Africa and South East Asia.

It has won the Tech5 award for the UK’s fastest growing tech company of 2018, and attracted plenty of investment.

After raising the latest round of funding, Luno was able to introduce its Bitcoin wallet, exchange and services in Europe. It later added Ethereum.

This made the way for its London office, where there is a team of 15 that will soon grow to 20 – with a male-female ratio of 60:40. Globally, it employs about 100 people.

Luno has a learning portal feature for beginners

Luno aims to makes it easy for users to access and learn about cryptocurrencies.

Maya says: “We are very much consumer centric because Luno is very easy and seamless to use. We are not trying to make it complicated.

“We have a learning portal too, which proves that it’s very consumer friendly.”

The app works by letting users create an account – which requires the same level of details as one would give when signing up for a bank account.

Once a user is signed in, they can deposit money into their account to buy Bitcoin or Ethereum, which is then stored in the wallet.

The user’s stored cryptocurrency will follow the value of the market and can be sold through the app.

Luno says it’s a cheaper, faster and easier way of sending money to friends and family across the world, while it puts users “back in control” of their money.

“We wanted to be better and more efficient than the bank rates security and the same with compliance.”

Maya, 33, believes the crypto-sphere is part of a tech evolution, rather than the revolution.

She says: “We believe there’s value in conventional money and that’s a fairer value exchange.

“Bitcoin is just a representation of value like gold was.

Although the cryptocurrency market remains unstable – with Bitcoin fluctuating significantly in value last year – it’s not surprising some investors are still sceptical and believe that the market is on the verge of falling apart.

Yet enthusiasts like Luno believe digital currency is the next best thing.

Maya adds: “I want Luno to be that name that everyone trusts.

“When people think of Bitcoin and Ethereum, I want them to think of Luno as that first gateway to upgrade their money and hopefully continue doing that journey.

“We can build a new financial system that is better and more efficient than the one we have today.”