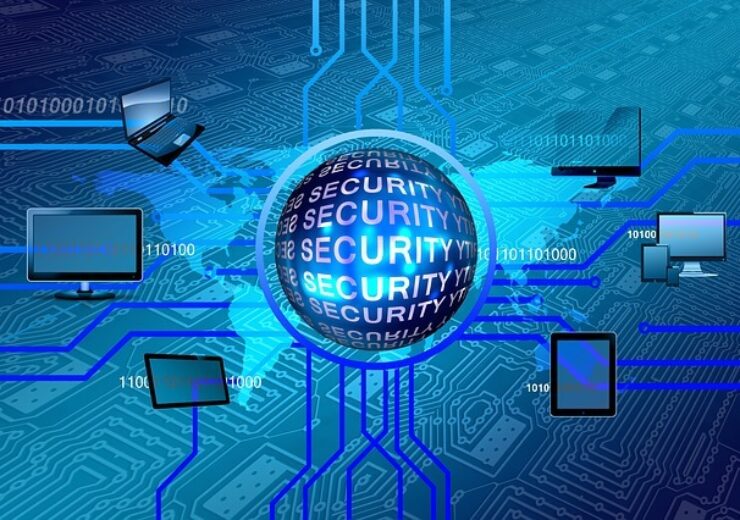 Lockheed Martin and Microsoft collaborate to advance technology for the Department of Defense. (Credit: Gerd Altmann from Pixabay)

Aerospace and defense company Lockheed Martin and Microsoft have announced an expansion of their partnership to develop and advance technology for the US Department of Defense (DOD).

“In partnership with Lockheed Martin, we’re demonstrating how the defence industrial base can bring classified data into the cloud securely while bringing advanced 5G connectivity, critical data processing and analysis, and immersive experiences to the edge to support decision- making where it’s needed, when it’s needed.”

After a year-long pilot, Lockheed Martin is said to have become the first defence industrial base member to utilise Microsoft’s National Industrial Security Program (NISP) framework for air-gapped clouds.

Microsoft’s classified cloud services are said to enable Lockheed Martin to scale IT demands dynamically under authorised guidance as well as to run mission workloads directly inside Azure Government Secret.

As part of the agreement, Lockheed Martin will also collaborate with Microsoft to expand on the latter’s gaming, exercising, modelling and simulation (GEMS) and emulation technologies to deliver military planning and coordination via immersive environments.

By utilising GEMS technology, Lockheed Martin and its clients are expected to evaluate military platforms and technologies that support joint all-domain operations on a digital platform.

These capabilities could help reduce expenditure for the DOD and minimise risk to service members by offering a digital alternative for certain military activities, said Microsoft.

Through the partnership, Lockheed Martin and Microsoft have entered into a two-year research and development (R&D) programme to advance AI/ML and modelling and simulation capabilities for the DOD.

The R&D agreement will allow the companies to expand their collaboration to deliver advanced networking and secure capabilities in 5G at the tactical edge.

“We are creating faster, safer, and more affordable 21st Century Security solutions that infuse immersive experiences and other advanced commercial technologies into the most capable defence systems.”