The digital technology sector is worth £6.6bn to the local economy in Leeds and has helped nurture businesses involved in edtech, healthtech and entertainment 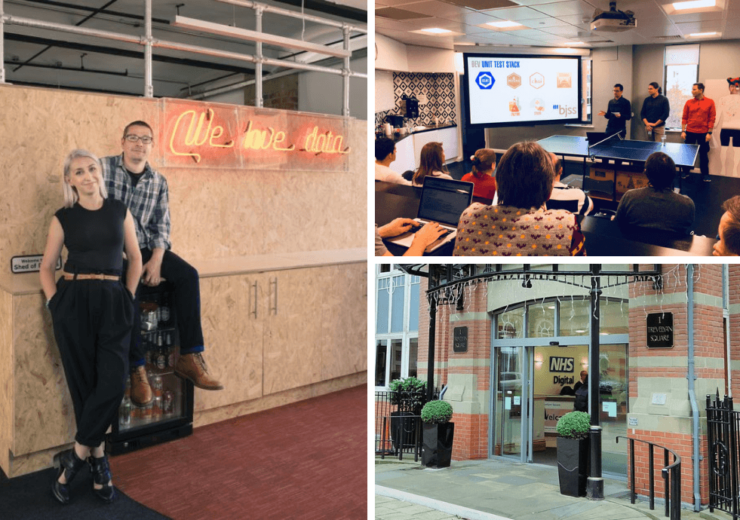 Leeds is quickly establishing itself as a tech hub in the North of England, with both international tech companies and start-ups opting to locate there.

Local businesses are keen to sing the praises of the city, while the annual Leeds Digital Festival helps to bring together its diverse and vibrant technology ecosystem.

Digital sports media company Perform Group has offices based in White Rose Office Park to the south of the city.

The offices are home to several of the global company’s major brands, including football news website Goal.com and video streaming service DZN – which has been described as the “Netflix of sport” and has signed up Anthony Joshua.

On moving to the Leeds site, DAZN’s chief operations officer Neil Colligan described it as an “important milestone” for the company and described Leeds as “one of the UK’s most influential media hubs”.

The recent decision from Channel 4 to move its head offices to Leeds underlines the city’s importance for digital media and entertainment.

Data services company The DataShed has worked with a diverse range of international companies from its offices in Mabgate Mills, including Australian airline Qantas, anti-gambling organisation GamStop and the Tate art galleries.

Co-founded by Anna Sutton and Ed Thewlis in 2014, the tech start-up offers consultancy and product development services in the areas of  digital marketing, e-commerce and database management.

The company’s success means it has recently expanded its offices in order to accommodate its growing staff numbers – which are predicted to exceed 45 by the end of the year.

Edtech start-up Synap claims to help medical students improve their grades by recommending revision material based on their performances in practice tests and quizes on the app.

Synap was founded by James Gupta and Omair Vaiyani in 2015, while they were both still studying for their medical degrees at the University of Leeds.

By the time the pair graduated in 2017, Synap had about one in four UK medical students using the platform and the pair now have NHS clients, the University of Law and MyTaxi using the Synap system to train their staff and students.

Although not a business, NHS Digital is one of the biggest employers in the Leeds tech sector with 2,000 digital and IT specialists.

The organisation is the main technology partner for the UK’s health and social care system alongside the newly formed NHSX and provides all data and IT systems for the National Healthcare Service.

Its head office is based in Boar Lane, near Leeds train station.

Professional services firm BJSS is another tech business headquartered in Leeds, which provides IT consultancy work helping other businesses with digital transformation, cloud computing and AI.

BJSS plays an important role in financial software development, meaning that six in every ten foreign exchange transactions worldwide take place on a system built by the Leeds-based IT specialist.