What is Klarna? Profiling Europe’s most valuable fintech

Swedish payment firm Klarna has become the most valuable fintech in Europe after a recent funding round placed its estimated worth at $5.5bn 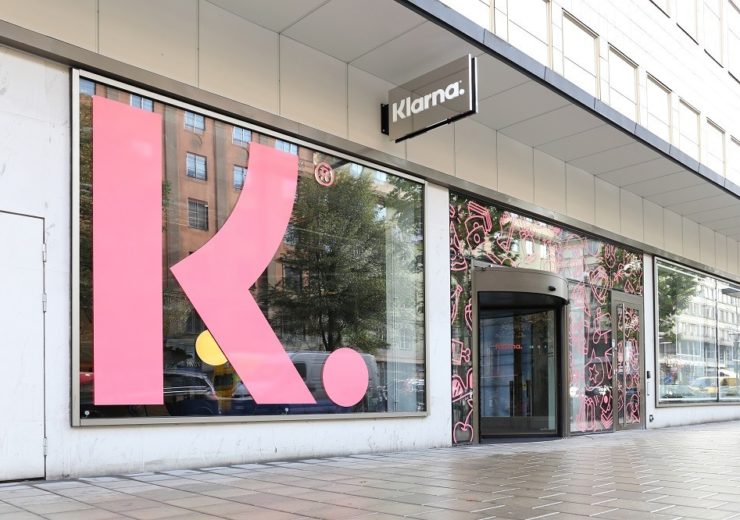 With a unique digital payment system allowing its 60 million users to ‘buy now and pay later’, Klarna has caught the attention of investors.

The Swedish payment provider has now become the largest fintech company in Europe following a $460m round of investor funding.

It also puts Klarna’s overall value at $5.5bn, making it the sixth-largest private fintech in the world.

Here we look at how it has reached this stage and the unique services it offers.

Co-founded by Sebastian Siemiatkowski, Niklas Adalberth and Victor Jacobsson in 2005, the Stockholm-based company was established with the aim of creating a simpler way to shop online.

The economics graduates tell how they were inspired to start their business while studying in Stockholm.

In an interview with Whiteboard Magazine, Alberth said: “When you enter the Stockholm School of Economics, you basically expect to eventually work at Goldman Sachs or McKinsey, which was our plan too.

“But the opportunity to start a company was very enticing, especially because the school’s incubator also told us that our idea was very interesting. It felt stupid not to give it a shot.”

Despite not having any start-up capital or technical knowledge, Klarna managed to secure seed investment from Swedish entrepreneur Jane Walerud, who also provided a team to build the platform.

After launching in Sweden, Klarna expanded into the rest of Scandinavia, becoming available in Norway, Finland and Denmark by 2010.

By the end of the year, the payment method was available to shoppers in Germany and the Netherlands, with revenue up by 80% to $54m.

The founders primarily targeted the business to business market, claiming that Klarna could increase sales conversions for e-commerce companies by more than 20%.

Investors in the company include prominent Silicon Valley investor Sequoia Capital — which was an early supporter of Google, Airbnb and PayPal — Bank of Australia and the rapper Snoop Dogg, who also owns a stake in the company.

Klarna has expanded to employ 2,500 people and claims to process over one million transactions a day — representing a 10% share of the total Northern European e-commerce market.

How does Klarna work?

Klarna offers an alternative to credit cards, letting users shop through its payments system without having to pay until a later date.

Unlike a credit card, Klarna takes on the debt on behalf of the customer.

This means that users can pay after they receive their order, without the risk of accruing additional fees or interest.

The password-free payment method appears as an option on partner e-commerce sites.

It offers customers several payment options, including paying either 14 or 30 days after shipping and ‘slicing’ the fee into equal monthly amounts

Klarna conducts an algorithm-based automatic credit check on the customer to make sure they’re able to make the payment.

It avoids charging consumers interest on purchases by taking commission for sales from retailers.

The company claims that the average value of orders made via Klarna is 68% higher and the number of customers who go on to make a purchase increases by 44%.

Which shops use Klarna?

More than 130,000 retailers use Klarna as a payment method. The most recent additions include JD Sports, Asos and Schuh.

Additionally, a deal with international clothes store H&M saw the payment method introduced for online and in-store purchases in the US.

Other US partners include shoe brand Toms, women’s clothing store Almina and Superdry.