US DoD seeks bids for JWCC contracts from AWS, Google, Microsoft, and Oracle 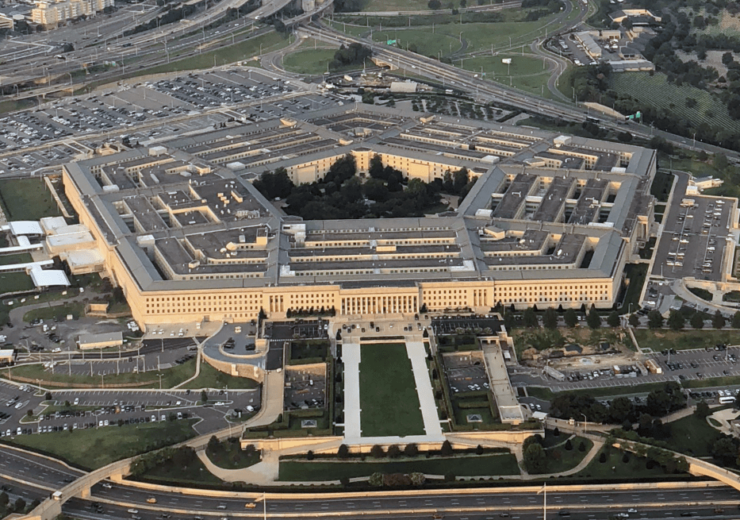 The DoD has formally asked Amazon, Microsoft, Google, and Oracle for bids on new cloud contracts under the new JWCC programme. (Credit: Touch Of Light/Wikipedia.org)

The US Department of Defense (DoD) has issued solicitations to Amazon Web Services (AWS), Google, Microsoft, and Oracle for its Joint Warfighting Cloud Capability (JWCC) programme.

According to the department, the programme replaces the $10bn joint enterprise defence infrastructure (JEDI) cloud computing contract that was awarded in 2019 to Microsoft.

According to the US General Services Administration (GSA), the US government expects to give two IDIQ contracts. One of them is for Amazon Web Services, while the other is for Microsoft.

However, the government plans to award the contracts to all cloud service providers (CSPs) which showcase the capability to address the requirements of the DoD.

The department had earlier said that as per available market research, AWS and Microsoft are the only CSPs that can meet all of its requirements. Some of the crucial requirements of the DoD include offering cloud services at all levels of national security classification.

As per the GSA, each of the IDIQ contracts, under which task orders will be issued are planned for a base period of 36 months with two 12-month option periods.

The department is said to be currently assessing the ceiling for the procurement. However, it believes that a multi-billion-dollar ceiling will be needed.

The ceiling of the contract ordering is expected to be included in all the direct solicitations given to vendors, stated the GSA.

Earlier this month, Google Cloud CEO Thomas Kurian in an official blog wrote that it the company is invited to become a part of the JWCC contract, then it will surely bid.

The JWCC is a procurement framework for the 28 main agencies, multiple component organisations, and sub-agencies that constitute the DoD.

The programme could be used by the DoD for storing records of personnel, recruitment analysis, medical records, or for implementing advanced cloud solutions.