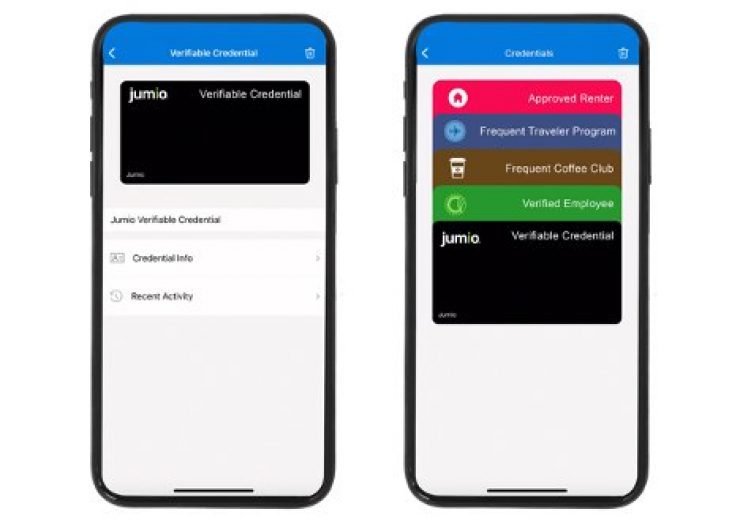 According to Jumio, by collaborating with companies like it, Microsoft will help organisations in verifying a wide range of attributes. These include identity documents and electronic data while providing more control to individuals over who can access their information.

After the credentials are verified, they can be used for proving an identity across various organisations, said Jumio. This will help speed up the process of onboarding users, provide access to apps, or facilitate a more reliable credential recovery experience, said the company.

Jumio CEO Robert Prigge said: “We are delighted to collaborate with Microsoft in defining the future of digital identity and to be part of Microsoft’s verified identity solution, enabling modern enterprises to add a critical layer of trust with decentralised and reusable digital identity.”

End users carrying out an identity verification for the first time using Jumio and Azure AD verifiable credentials will see a special digital certificate created in their digital wallets. The certificate can be later used for providing to another party and for verifying the user identity without the user having to scan his or her government ID and selfie again.