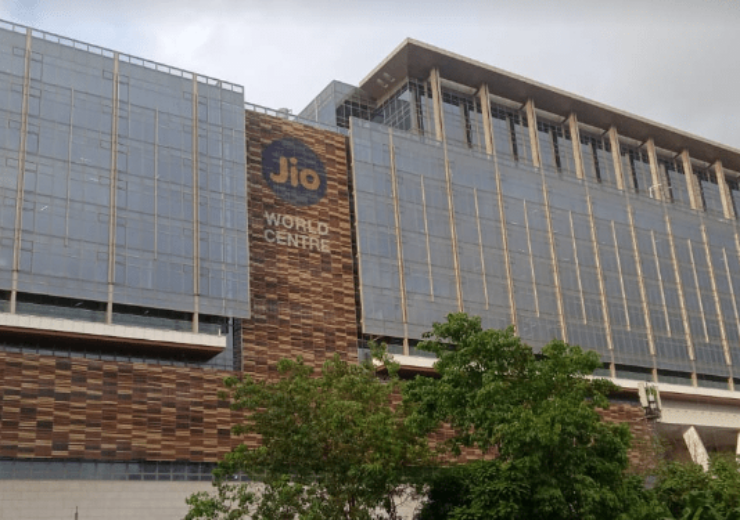 Reliance Jio Infocomm (Jio) has acquired 24,740MHz spectrum in multiple wave bands for a price of INR880.7bn ($11.2bn) in the 5G spectrum auction held by the Indian government’s Department of Telecommunications.

The Reliance Industries subsidiary acquired the right to use the technology agnostic spectrum in the 700MHz, 800MHz, 1800MHz, 3300MHz, and 26GHz bands for a period of 20 years.

Jio said that it has purchased a mix of low-band, mid-band and mmWave spectrum in the auction. By combining them with its deep fibre network and indigenous technology platforms, the company expects to provide 5G everywhere for consumers and enterprises.

Jio chairman Akash Ambani said: “We have always believed that India will become a leading economic power in the world by adopting the power of breakthrough technologies. This was the vision and conviction that gave birth to Jio.

“The speed, scale and societal impact of Jio’s 4G rollout is unmatched anywhere in the world. Now, with a bigger ambition and stronger resolve, Jio is set to lead India’s march into the 5G era.”

The other winner of the spectrum auction is Adani Data Networks ($27m).

The government said that the annual installment to be paid by all the participants in the 5G spectrum auction is INR133.65bn ($1.7bn).

In a statement, the Indian government, said: “The reforms and clear policy direction given by Prime Minister Narendra Modi has resulted in successful spectrum auction. It also shows that the telecom sector is on a growth path.

“The process of allocation of spectrum shall be completed within the timeframe and 5G services are likely to be rolled out by September/October.

“Spectrum is very important for telecom connectivity. With better availability of spectrum, the quality of services is expected to improve.”