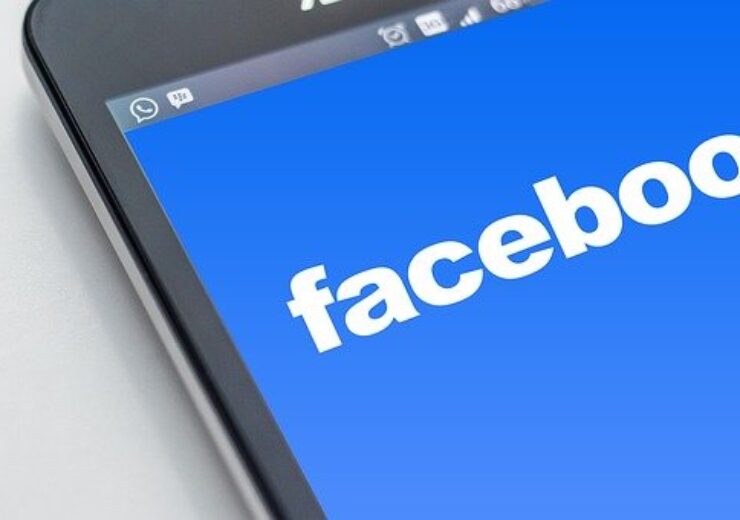 The two authorities stated that they are concerned whether those captured in the videos and photos by a user wearing the smart glasses can receive notice that they are being recorded.

Dubbed as Ray-Ban Stories, the smart glasses were built by Facebook in partnership with EssilorLuxottica. They were launched earlier this month in certain countries.

With its dual integrated 5MP cameras, Ray-Ban Stories enables the wearer to capture moments as they happen. The smart glasses allows the wearer to easily record what they see by taking photos and record videos up to 30-seconds using the capture button or hands-free with the voice commands of Facebook Assistant.

The glasses are integrated with the Facebook View functionality for enabling recording of audio and video.

According to the Irish DPC, smart phones and many other devices can record third party individuals. In such cases, those who are being captured in the recordings can notice the camera or the phone that is recording them.

However, in the case of the Facebook smart glasses, there is a very small indicator light that gets turned on when recording is taking place, said the DPC.

The Irish regulator and Italy’s Garante said that it has not been shown to them that Facebook or Ray-Ban had undertaken comprehensive testing in the field for ensuring that the indicator LED light is an effective medium of giving notice to those being captured.

The Irish regulator stated: “Accordingly, the DPC and Garante are now calling on Facebook Ireland to confirm and demonstrate that the LED indicator light is effective for its purpose and to run an information campaign to alert the public as to how this new consumer product may give rise to less obvious recording of their images.”

Apart from Ireland and Italy, Facebook had launched the new Ray-Ban Stories smart glasses in select retail stores in the UK, the US, Australia, and Canada.