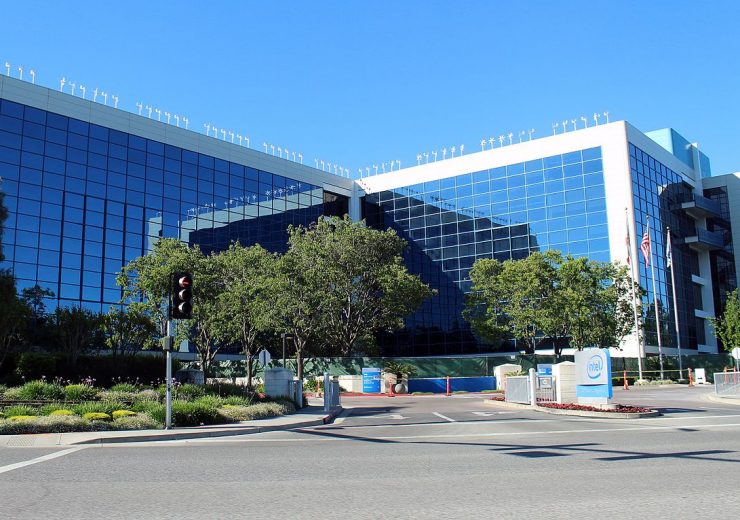 Intel has been given a favourable judgement by a US federal jury in Waco, Texas in a $3.1bn patent infringement lawsuit filed against it by VLSI Technology.

In April 2019, VLSI Technology had taken Intel to the court, accusing it of infringing its patents in products that use the “Speed Shift” technology.

As per the federal jury in Waco, Intel doesn’t infringe the patents owned by VLSI Technology, which is a unit of Fortress Investment Group.

The decision in the Texas court follows a verdict by another Waco jury last month. Under the verdict in March, Intel was ordered to pay $2.18bn to VLSI Technology for infringing two other patents that were previously owned by NXP Semiconductors, a Dutch semiconductor manufacturer.

Intel is pursuing a new trial in the case and has plans to appeal the verdict.

A third trial pertaining to similar patented technology is slated for June 2021.

VLSI Technology, which was acquired by Philips Electronics in 1999, is part of the latter’s spin-off NXP Semiconductors.

The company in the court had said that its inventions were important to Intel’s ability to increase the speed of chips and with lesser energy requirements, reported Bloomberg. Intel’s lawyers argue that the damages sought by VLSI Technology were over 3,000 times more than the value of the patents in past acquisitions.

Intel, while denying usage of any of the inventions, said that its own engineers had spent several years for developing the chips that are used in a wide range of applications. Apart from that, the company said that the patents in question didn’t cover new ideas even about 20 years ago, when they were granted.