The General Court, in a ruling, made earlier this year, ordered the European Commission to pay default interest to Intel on the reimbursed fine with judges also determining that late payment of interest would also incur interest 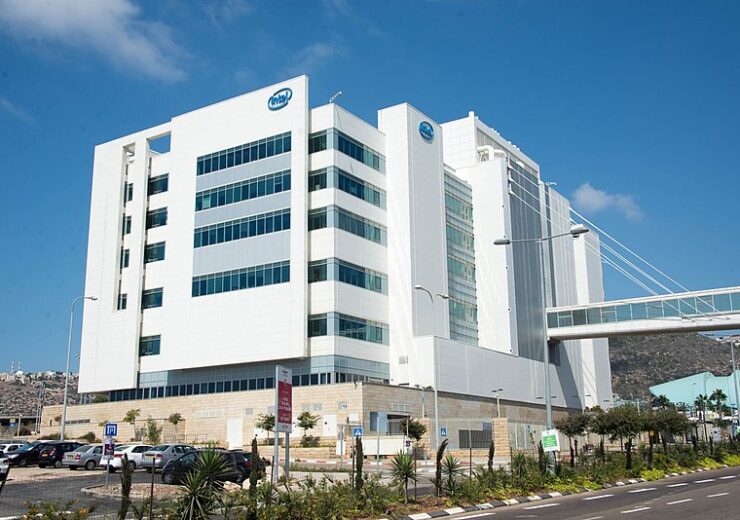 Intel is seeking a payment of €593m in interest from the European Commission (EC) in connection with the €1.06bn antitrust fine scrapped by the General Court of the European Union (EU) in January 2022.

The EC had imposed the fine on the American chipmaker in 2009.

In its ruling, the General Court had ordered the EC to pay default interest to Intel on the reimbursed fine. Judges ruled that late payment of interest would also incur interest.

In its application to the court, Intel alleged that the EC declined to reimburse the default interest.

Following the court ruling earlier this year, the EC returned an amount of $1.2bn to the company.

According to the semiconductor firm, its claim has been made on an interest rate equivalent to the refinancing rate of 1.25% of the European Central Bank, beginning from May 2009.

The interest should be 3.5% from August 2009 to February 2022, said Intel, when it was repaid the fine, that excluded €38m in an interest amount paid to it by the Commission.

The EC had fined Intel for allegedly misusing its dominant position between October 2002 and December 2007 on the global market for x86 processors. Intel was accused of executing a strategy with a plan to remove competitors from the market.

At that time, Intel faced charges of blocking its rival Advanced Micro Devices (AMD) by offering rebates to computer manufacturers such as Dell, Hewlett-Packard, NEC, and Lenovo, for buying all or almost all of their x86 central processing units (CPUs) from it.

However, the General Court said that it scrapped the EC’s decision as the latter’s as-efficient-competitor (AEC) analysis was not complete. The court also said that in any case, it does not make it probable to establish the required legal standard that the rebates at issue might have, or were likely to have an anticompetitive impact.