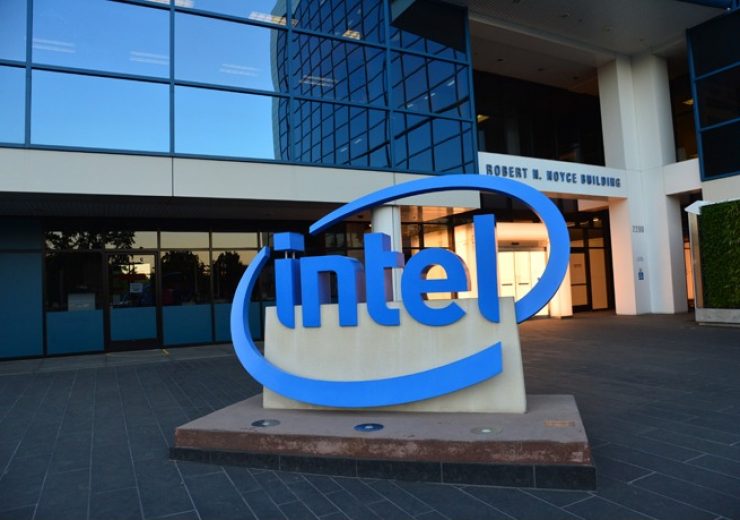 The first business unit will focus on software, while the second unit will be centred on high performance computing (HPC) and graphics.

According to Intel, the Software and Advanced Technology Group will drive the company’s unified vision for software. The group will ensure that the business continues to be a powerful competitive differentiator for the semiconductor company.

The group will be led by Greg Lavender, who has joined the company as chief technology officer (CTO) and also as the new group’s senior vice president and general manager.

On the other hand, the Accelerated Computing Systems and Graphics Group will be led by Raja Koduri. An innovator in GPU computing technology, Koduri was previously Intel’s general manager of architecture, graphics and software.

The newly created Accelerated Computing Systems and Graphics Group will aim at boosting Intel’s focus in the core growth areas of high performance computing and graphics.

Intel said that the new group is assigned the task of providing HPC and graphics solutions for integrated and discrete segments across enterprise, client, and data centre.

Among the other changes, the company has appointed Sandra Rivera as executive vice president and general manager of its data centre and artificial intelligence (AI) business. Rivera was previously Intel’s chief people officer and, in that role, had led the company’s network platforms group.

The chipmaking company has also created a new unit called Network and Edge Group which combines its network platforms, Internet of Things (IoT), and connectivity groups. Nick McKeown will be the general manager of the new group.

Intel CEO Pat Gelsinger said: “Since re-joining Intel, I have been impressed with the depth of talent and incredible innovation throughout the company, but we must move faster to fulfil our ambitions.

“By putting Sandra, Raja, Nick and Greg – with their decades of technology expertise – at the forefront of some of our most essential work, we will sharpen our focus and execution, accelerate innovation, and unleash the deep well of talent across the company.”

Earlier this week, a minister in the German state of Bavaria announced that the US chipmaking company is planning to establish a large-scale chip production plant in the Landsberg area.