For setting up semiconductor and display fabs, the Indian government will offer fiscal support of up to half of the project cost to eligible applicants who have both technology and capability to execute highly capital intensive and resource incentive projects 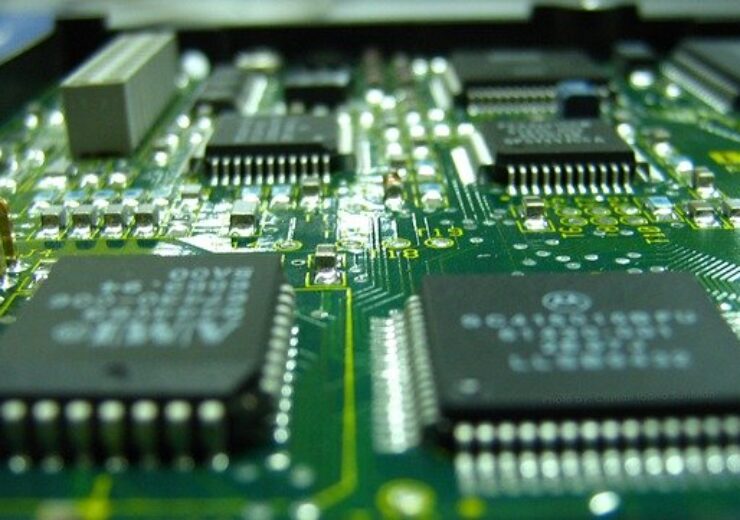 The Indian government has unveiled a $10bn plan to bring semiconductor manufacturing in the country. (Credit: Cristian Ibarra from Pixabay)

The Indian government has unveiled an INR760bn ($10bn) incentive package towards the development of semiconductors and display manufacturing ecosystem in the country.

According to the government, in the present geopolitical environment, reliable sources of semiconductors and displays have a strategically important role and are significant to the security of critical information infrastructure.

The approved incentive programme is expected to push innovation and develop domestic capacities to ensure the digital sovereignty of India, said the government. Furthermore, the package will also pave the way for highly skilled employment opportunities to make use of the demographic dividend of India.

The Indian government led by Prime Minister Narendra Modi believes that building the semiconductor and display ecosystem will have a multiplier effect in various sectors of the economy with an extensive level of integration into the global value chain.

The Indian Prime Minister tweeted: “Today’s Cabinet decision on semi-conductors will encourage research and innovation in the sector. It will also boost manufacturing and thus strengthen the dream of an Aatmanirbhar Bharat.”

The incentive programme is also expected to promote increased domestic value addition in electronics manufacturing, while significantly contributing to the country’s goal of achieving a $1 trillion digital economy as well as a gross domestic product (GDP) of $5 trillion by the year 2025.

For establishing semiconductor fabs and display fabs, the government will offer fiscal support of up to half of the project cost to eligible applicants who have both technology and capability to carry out highly capital intensive and resource incentive projects.

The Indian government said that it will closely work with the state governments to set up high-tech clusters with the necessary infrastructure, including land, high quality power, semiconductor grade water, logistics and research ecosystem for sanctioning applications for at least two greenfield semiconductor fabs and two display fabs.

The Indian Ministry of Electronics and Information Technology (MeitY) will also take the required measures for modernising and commercialising the Semi-conductor Laboratory (SCL) in Mohali, Punjab. The MeitY will study the feasibility of a joint venture of SCL with a commercial fab partner for modernising the brownfield fab facility.

Under the Design Linked Incentive (DLI) Scheme, the government will support semiconductor design companies with an incentive of up to 50% of eligible expenditure and a product deployment linked incentive that will be based on the recorded net sales for five years.