The new Telum Processor is expected to be appropriate for financial services workloads such as detection of fraud, loan processing, clearing and settlement of trades, anti-money laundering, and risk analysis 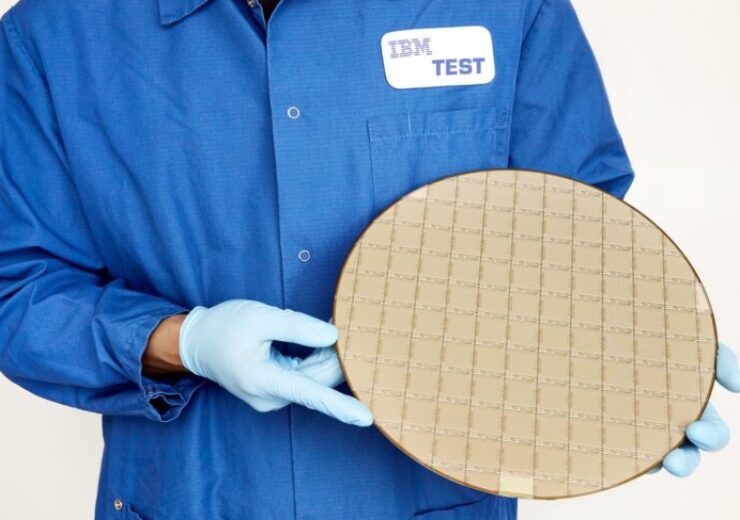 Details of the IBM Telum Processor have been unveiled during the annual Hot Chips conference. (Credit: IBM)

The company said that the AI-powered processor by bringing deep learning inference to enterprise workloads will help address fraud in real-time.

According to IBM, Telum is its first processor that has on-chip acceleration for AI inferencing while a transaction is in progress.

IBM said that a Telum-based system is planned for the first half of next year.

IBM Telum Processor is designed to empower clients in moving beyond fraud detection to preventing fraud at scale in real-time.

The new processor is expected to achieve this without affecting service level agreements (SLAs), before the completion of the transaction.

It will have a centralised design to enable clients to utilise its full power for AI-specific workloads.

According to IBM, this will make the Telum Processor appropriate for financial services workloads such as detection of fraud, processing of loans, clearing and settlement of trades, risk analysis, and anti-money laundering.

The company stated: “With these new innovations, clients will be positioned to enhance existing rules-based fraud detection or use machine learning, accelerate credit approval processes, improve customer service and profitability, identify which trades or transactions may fail, and propose solutions to create a more efficient settlement process.”

With a clock rate of over 5GHz, IBM Telum Processor is said to be optimised for handling the demands of heterogenous enterprise-class workloads.

The company said that the fully redesigned cache and chip-interconnection infrastructure delivers 32MB cache per core, and can scale to 32 Telum chips.

IBM further disclosed that the dual-chip module design has 22 billion transistors and more than 30kms of wire on 17 metal layers.

In May this year, the company launched a 2-nanometer node chip (2nm node chip), which is claimed to deliver 45% faster computing compared to the most advanced 7nm node chips that are presently in use.