With the new vertical transistor architecture, the partners believe that it is possible to scale beyond nanosheet technology in CMOS semiconductor design, while addressing several challenges to performance and limitations to extend Moore's Law 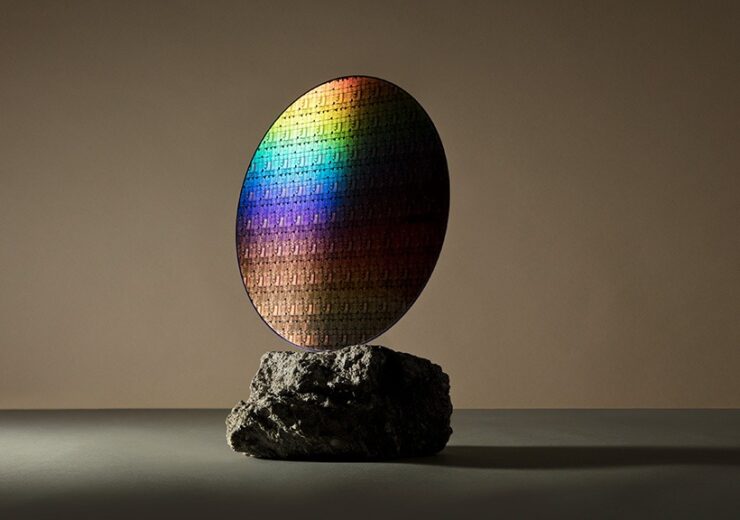 The VTFET process has been developed by IBM and Samsung at the Albany Nanotech Complex. (Credit: IBM)

The partners believe that by using the new vertical transistor architecture, it is possible to scale beyond nanosheet technology in complementary metal-oxide semiconductor (CMOS) semiconductor design.

When compared to scaled fin field-effect transistor (finFET), the new chip architecture can potentially bring down energy consumption by 85%, said the partners.

The VTFET process has been developed at the Albany Nanotech Complex in New York.

In the new chip design process, transistors are layered perpendicular to the surface of the chip with the current flow directed to be vertical, or up-and-down.

The VTFET process is claimed to address several challenges to performance and limitations to extend Moore’s Law, thereby helping chip designers to include more transistors into a fixed space.

Besides, the process influences the contact points for the transistors to facilitate the increased flow of current with less wasted energy.

According to the partners, the new vertical transistor breakthrough can deliver considerable improvements in the semiconductor industry.

With the new chip design, cell phone batteries can last more than a week without charging.

The vertical transistor design could result in considerably less energy consumption for energy-intensive processes like data encryption and crypto mining operations, thereby helping them to have a lesser carbon footprint.

IBM and Samsung claimed that their breakthrough can help in the continued growth of Internet of Things (IoT) and edge devices with lower energy requirements. This will enable the devices to operate in more diverse environments such as autonomous vehicles, ocean buoys, and spacecraft.

“Given the constraints the industry is currently facing along multiple fronts, IBM and Samsung are demonstrating our commitment to joint innovation in semiconductor design and a shared pursuit of what we call ‘hard tech.'”

Apart from the breakthrough in chip design, the partners said that IBM’s chips at the 5nm node will be manufactured by Samsung. IBM expects to use the chips in its own server platforms.