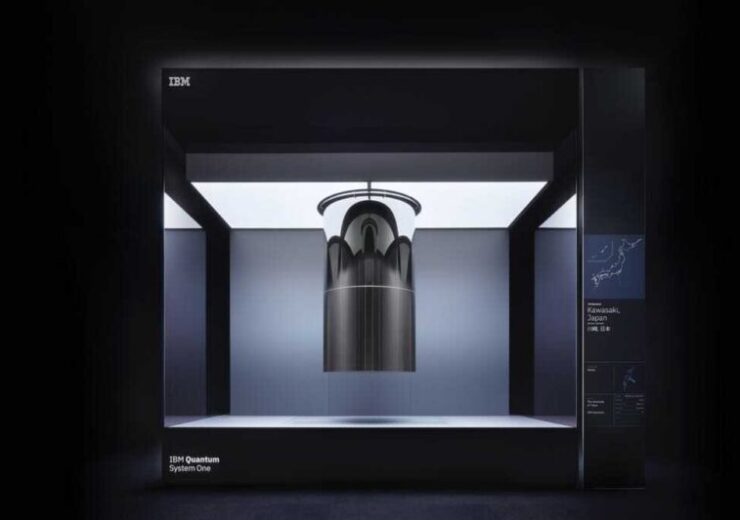 The IBM Quantum System One has a nine-foot by nine-foot encasement. (Credit: IBM)

IBM and the University of Tokyo have launched IBM Quantum System One, which is claimed to be the most powerful quantum computer in Japan.

The new quantum computer is part of an ongoing collaboration between the parties under the Quantum Innovation Initiative Consortium (QIIC), which was announced nearly a year ago.

It will serve researchers at scientific institutions and businesses in the country with access to be given by the University of Tokyo.

University of Tokyo president Teruo Fujii said: “In the rapidly changing field of quantum technology, it is extremely important not only to develop quantum technology-related elements and systems, but also to foster the next generation of human resources in order to achieve advanced social implementation on a global scale.

“Our university has a broad base of research talents and has been always promoting high-level quantum education from the undergraduate level. Now, we will further refine the development of the next generation of quantum native skillsets by utilising IBM Quantum System One.”

With the IBM Quantum System One, users get access to repeatable and predictable performance from high-quality qubits as well as high precision control electronics.

According to IBM, the machine tightly combines quantum resources with classical processing to enable users to securely run algorithms that need quantum circuits to be repeated on the cloud.

“As part of this global effort, I am proud to be unveiling Japan’s most powerful quantum computer and excited to see the contributions to research that will be made by Japan’s world-class academic, private sector and government institutions.”

The quantum computer from IBM is a nine-foot by nine-foot encasement with half-inch thick borosilicate glass that forms a sealed, airtight enclosure. The system’s cryostat, control electronics, and exterior casing are decoupled by independent aluminium and steel frames to help in isolating the system components for enhanced performance.

The quantum computer in Japan is the second system to have been built by the company outside the US. It follows last month’s launch of an IBM Quantum System One in Germany, which is being administered by Fraunhofer Geselleschaft, a scientific research institution.