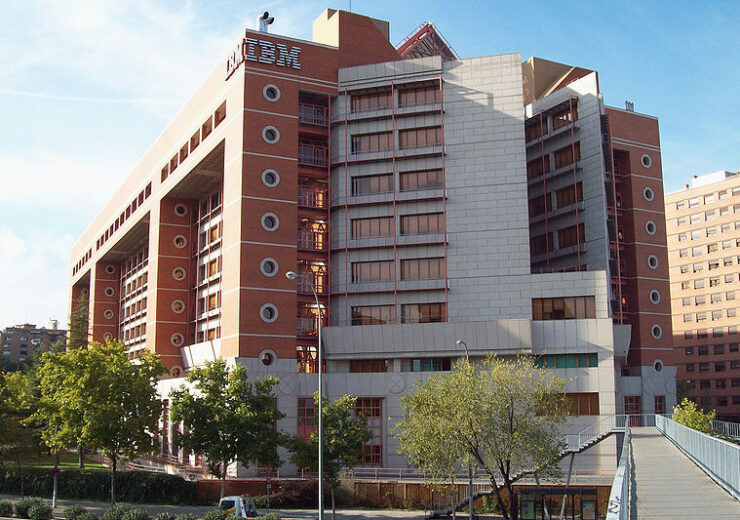 According to the company’s executives, quantum systems that are powered by the new chip will be able to perform better than classical computers in certain tasks, Reuters reported.

The new computing chip has 127 qubits, which will be capable of representing information in the quantum form.

IBM said that its Eagle chip, which is manufactured at its facilities in New York state, is the first to feature over 100 qubits.

IBM’s quantum hardware system development unit director Jerry Chow was quoted by Engadget as saying: “Our first 127-qubit Eagle processor is available as an exploratory system on the IBM Cloud to select members of the IBM Quantum Network.

“Exploratory systems are early access to our latest technologies and so we do not guarantee uptime or a particular level of repeatable performance, as measured by quantum volume.”

Classical computers work by using bits that must be either a 1 or 0, whereas qubits are designed to be both a 1 and a 0 simultaneously, which could help make quantum computers perform tasks much faster than their classical counterparts.

However, qubits are said to be difficult to build and need massive cryogenic refrigerators to operate with accuracy.

IBM expects that its new techniques deployed in making the new quantum chip and the advances in the quantum computer’s refrigeration and control systems will help in producing more qubits in the future.

By introducing the new chips, the company expects to be closer to reaching “quantum advantage,” which is the point where the quantum computers will be able to beat classical computers.

IBM senior vice president and head of a research division Darío Gil said that it does not imply that quantum computers will outperform traditional systems all at once.

Gil was quoted Reuters as saying: “We believe that we will be able to reach a demonstration of quantum advantage – something that can have practical value – within the next couple of years. That is our quest.”